The Ridiculam: Manual student only gets a 35 on the ACT, the slacker 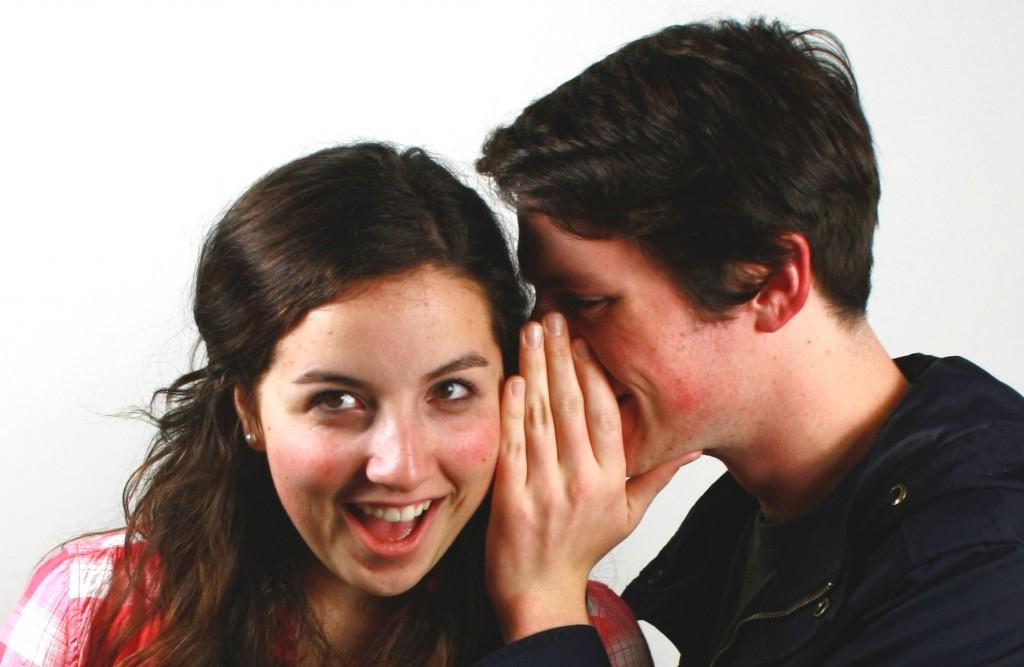 Students couldn't believe it when a classmate got less than a perfect score on the ACT. Said one of them, "It's like not saving a baby from a burning building. Just total, total failure."

Jaws dropped and whispers filled the room yesterday as the next juicy piece of gossip entered the Manual cafeteria: Sandy Jefferson had only gotten a 35 on the ACT. During the morning announcements, a moment of silence was held for the death of the stellar class ACT average.

Jefferson, a junior, had taken the national standardized test, scored out of 36, with the rest of her class on March 6. Witnesses reported seeing her looking uncomfortable and out-of-focus, answering each question in ten seconds instead of five. “She definitely didn’t look her best today,” homeroom teacher Katherine Brogan said. “I wonder if she got enough sleep the night before, or if she had some sort of family emergency or breakup. Those things happen, but I’m still surprised. She’s such a bright girl – I never expected her to mess up this badly.”

Some students, both those who knew Jefferson and those who didn’t, expressed empathy for their fallen classmate. “I know how she feels,” sophomore Vijay Deol said. “When I took the ACT for the first time,I missed like two questions on the math section, and that almost bumped me down to a 35 too. Not everyone can be perfect.”

Others reserved their sympathy for more important matters. “I feel really bad for her,” senior Penny Zhang, a former friend of Jefferson’s, said. “I know she worked super-hard to get that 36 like everyone else, but I guess in the end her own stupidity got the better of her.”

“It’s her own fault,” fellow junior Oscar Byrd said. “I mean, if she’d just studied harder, maybe she would have done better. Like, what was she doing all this time? Having a social life? All her friends were studying for the ACT! But I’m not gonna say anything else. Her parents have probably already yelled at her enough.”

Jefferson declined to comment for this article, but sources close to her said she is currently spending long hours in the counseling office, trying to salvage some semblance of a future from this abysmal test performance.

This is a satirical article and is meant to be read as such. All names are invented and are not intended to represent specific Manual students.