There are many characters in The Hunger Games, but here are the ones you need to know: 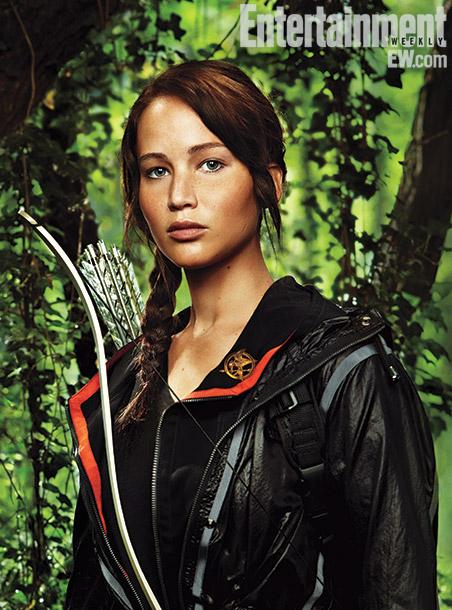 Name: Katniss Everdeen
Portrayed by: Jennifer Lawrence
District: 12
Who: Katniss is the main character, and the story is told through her eyes. She and her family are especially poor, even for the district she lives in. Katniss lives with her Mother and sister, Prim. Her best friend is Gale. She is the female tribute from District Twelve.
Personality: Katniss has a strong will to protect herself and her family. She is athletic and intelligent, as well as very stubborn. She enjoys being outdoors and hunting. 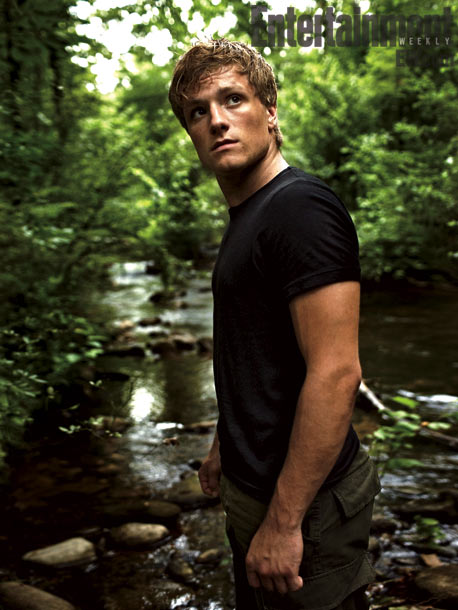 Name: Peeta Mellark
Portrayed by: Josh Hutcherson
District: 12
Who: Peeta is the son of the town baker and is in a higher class than most in District Twelve. He lives with his mother, father, and various siblings. Peeta is sent into the arena with Katniss.
Personality: Peeta is the epitome of the sweet and gentle. He is very charismatic and has a way with words. Peeta is also very creative and enjoys painting. One of his flaws is that he doesn’t have a very high self esteem, due to his lack of a supportive family while growing up. 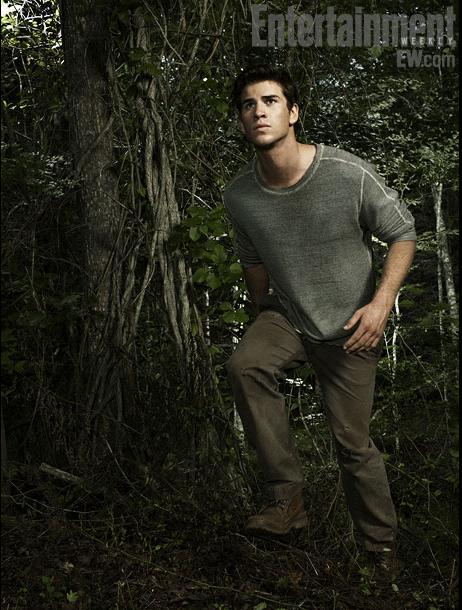 Name: Gale Hawthorne
Portrayed by: Liam Hemsworth
District: 12
Who: Gale is Katniss’s best friend and hunting partner. He is in the same social status as Katniss and has many siblings and a mother. Katniss and Gale hunt together in order to feed their families.
Personality: Gale is a bit of a hot-head at times, and he absolutely hates the capitol. However, he is a loyal friend to Katniss and is extremely protective of his family. 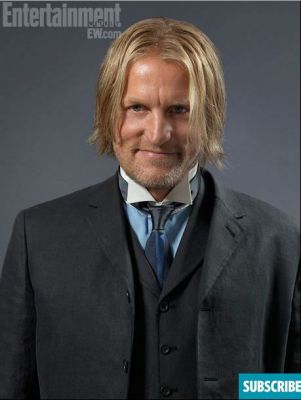 Name: Haymitch Abernathy
Portrayed by: Woody Harrelson
District: 12
Who: Haymitch is a former victor of the games for District Twelve. Due to his experiences in the games, he is an alcoholic who lives alone. Haymitch is in charge of trying to keep Peeta and Katniss alive in the games.
Personality: Haymitch is highly sarcastic and, though under the influence of alcohol, extremely intelligent. He suffers from depression, hence the alcoholism. 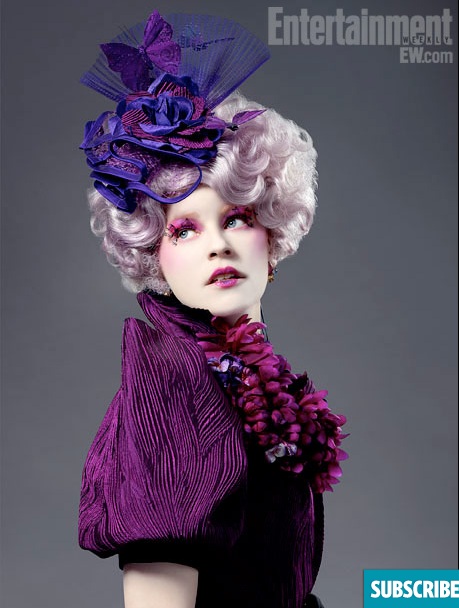 Name: Effie Trinket
Portrayed by: Elizabeth Banks
District: The Capitol
Who: District 12 Escort, which means she is in charge of getting the tributes (Peeta and Katniss) good PR.
Personality: Effie is has a very bubbly personality and is highly self-involved. She tends to be an optimistic force even though the contestants she is escorting are from the least-popular district. 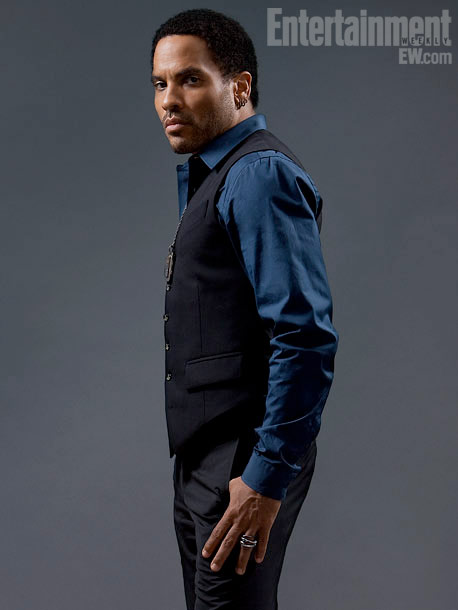 Name: Cinna
Portrayed by: Lenny Kravitz
District: The Capitol
Who: The fashion designer for the female tribute of District Twelve.
Personality: Cinna is a very level-headed person. He is also extremely creative, supportive, and insightful.