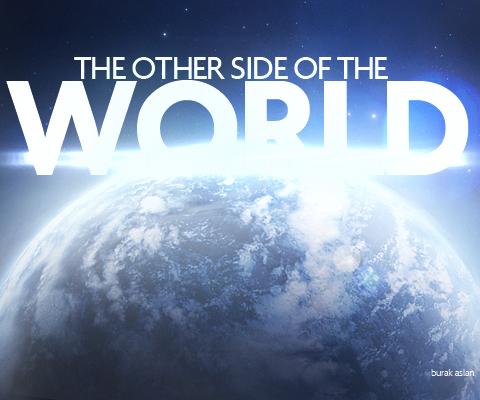 Everyone knows that there is always mistreatment of workers going in countries like China; but no one does anything about it. Parents and even children are worked anywhere from 8 to 12 hours a day, with very little breaks. Some receive benefits such as food and shelter but most workers are mistreated.Big companies like Apple are usually expected of to have a fair treatment of workers. Why wouldn’t they? Apple has millions of dollars and they can do something about it. Foxconn is a company that supplies parts for Apple’s devices and currently is in China. After multiple reports of poor quality and mistreatment, Apple asked the US Fair Labor Association (FLA) to investigate working conditions at Foxconn. The FLA has secured higher wages, shorter working hours, and even better working conditions for workers at Foxconn. Though this event might be over, it doesn’t mean other big tech companies like Google aren’t completely harmless. Foxconn workers were reported of not even having a labor union by BBC’s Adam Brookes. None of the workers were represented, and conditions were tough. Apple, recently in disclosing its findings from a survey of three Foxconn plants and over 35,000 workers, said it had found multiple violations of labor law, including extreme hours and unpaid overtime.

Worker conditions in China remind me of America in the 1900s, a very harsh time for factory workers. Big businesses took advantage of their workers’ little representation and made sure to keep them at a low point; but soon workers finally got their rights. I feel like China needs to go though this “revolution”. Not an industrial revolution, but a worker’s revolution. If the people of China take action and somehow show the world what really goes on in factories, then maybe they can alternate their country. Change requires effort and if you just sit around and do nothing, you will get nothing.

Foxconn alone said it will produce 300,000 of robots by next year, and 1 million by 2014. If all goes according to plan, an estimated 500,000 of Foxconn’s 1 million Chinese jobs will soon be obsolete. Now this might actually hurt China more than help. Their economy is heavily based off of this type of work and if robots replace workers it will definitely take away some jobs.