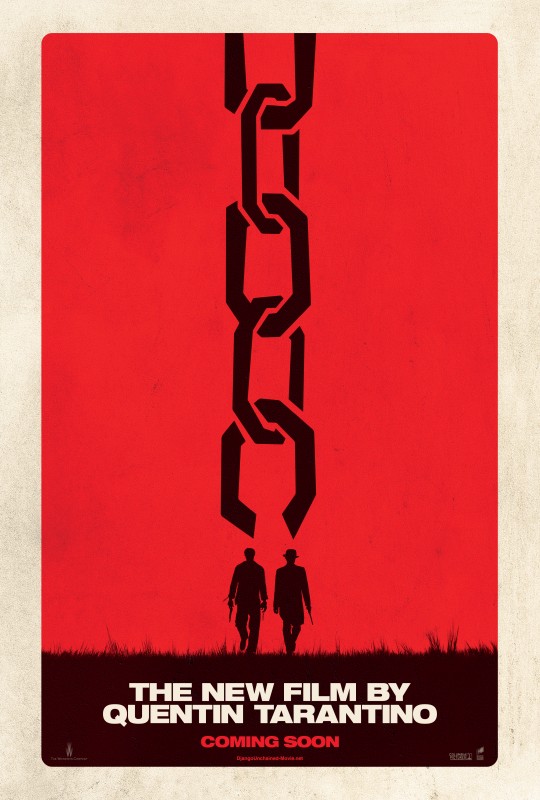 1. On Tuesday, October 9 NBC announced that it had indefinitely delayed the season premieres of comedies “Community” and “Whitney.” The move was made to focus more on their current slate of shows, including “The New Normal,” “Go On,” and “Parenthood,” which they feel can be a success.

This move is representative of the many problems that are facing NBC at this time. The network has long faded from the head of the TV pack and has no real top ratings contender other than reality competition “The Voice” or their “Sunday Night Football” coverage.

Bob Greenblatt only came on as chairman of NBC Entertainment in the past year and has shifted the schedule to very mixed results. There are minor hits (“Grimm”) and a lot of garbage (“The Firm,” “The Playboy Club”). The best thing Greenblatt could have done is to leave the “Thursday Night Done Right” lineup (“30 Rock,” “Community,” “The Office,” “Parks and Recreation”) alone, instead of trying to fit in with the CBS’s of the world. Now he’s left with far more questions than answers.

2. New trailers for two of the biggest upcoming releases came out this week.

One is “Zero Dark Thirty,” the dramatization of how the US found and killed Osama bin Laden in the years after 9/11, with a cast featuring actors like Mark Strong and Jessica Chastain. The movie is directed by Kathryn Bigelow and written by Mark Boal, the team that won Oscars for “The Hurt Locker,” so I expect this to be a well-directed thriller.

The other is “Django Unchained.” This movie is Quentin Tarantino’s latest, and it looks like it will not disappoint. The story follows Jamie Foxx as the titular character and his journey to free his slave-wife with the help of a bounty hunter played by Christoph Waltz. Tarantino never disappoints and this should be no exception.

3. The James Bond movies have been long suffering in one area for too long: the theme song. The last truly good Bond theme was Duran Duran’s “A View to a Kill.” All of that looks to have changed now with the release of Adele’s song for the upcoming movie “Skyfall.” The song sounds a lot like the classic Shirley Bassey-sung themes of the 60s and 70s. It moves away from the alt-rock territory of the first two Daniel Craig flicks and back towards the grand orchestral sense of the earlier days of this long lasting franchise.

4. Rihanna has announced the release date and cover for her next album, titled “Unapologetic,” due out on November 19th. What is remarkable about this is that this will be her sixth album in seven years. She is making and releasing music at a more productive rate than any other pop artist right now, in a time where artists will go years between studio albums. Rihanna has also been making waves with her recent seeming make-up with Chris Brown. Coming three and a half years after the domestic violence incident that split the couple, it is a little strange to see them back together, and a little sickening.

5. There is nothing much more to say about this than that it is awesome and that it is from the upcoming release “The Man With the Iron Fists,” the directorial debut of RZA.