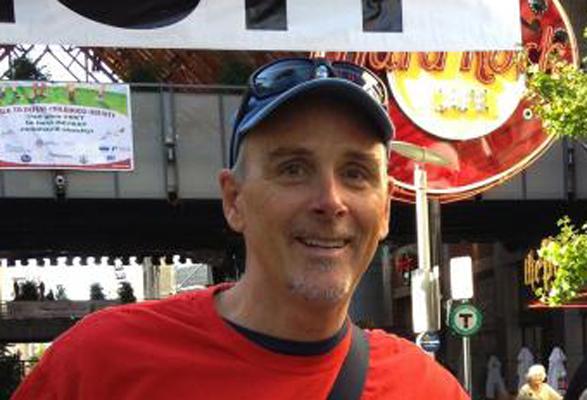 David Jones Jr. won the District Two seat on the school board.

David Jones won District Two by a very sizable margin, winning 49% of the total vote (21,415 votes), while running against three other candidates. He will be replacing Stephen Imhoff on the Board.

The race in District Four was much closer, with three candidates within 2,000 votes of each other. Chuck Haddaway won the seat with 33% of the vote (9,554 votes). Haddaway will be stepping in for Joseph L. Hardesty.

District Seven went to Chris Brady with 35% of the votes (14,501 votes). His closest competition was 4,500 votes behind. He will be replacing Larry Hujo.

These results are with 100% of the precincts reporting.

Manual students are hoping that these new members can resolve the district’s issues. “I am mainly hoping that they fix some of the blatant issues JCPS has,” said Alton Chancy (10). “Zoning is a mess. The student assignment plan needs some serious reform. I really don’t care about their partisanship, so long as they really do make strides towards fixing these problems.”