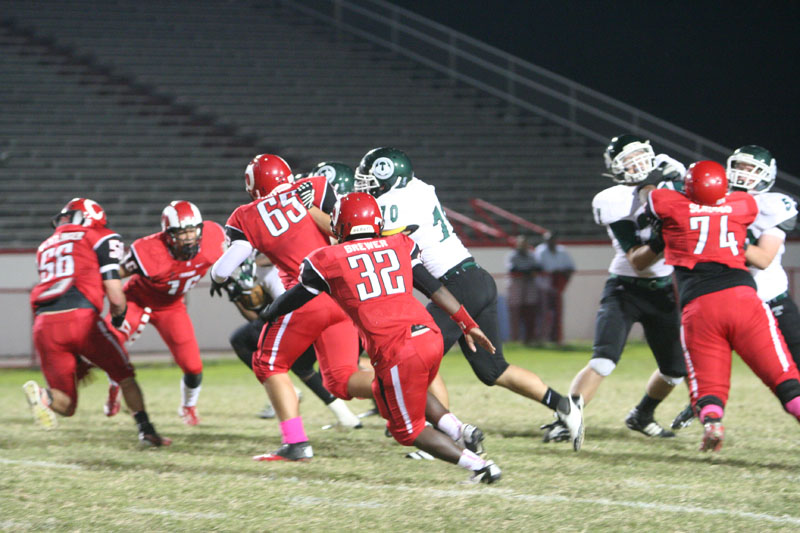 The school’s football season ended on Nov. 2 after a 40-21 loss to Madison Central. So, how did we do this season?

Well, this was not a very good year for the Crimsons. This has actually been the worst year since before the 2004-2005 season, which is the last year scores can be found on maxpreps.com, a popular source for high school sports. The last time the football team did even close to this badly was in the 2009-2010 season when the team went 5 and 7, giving it a win percentage of 41.7%.

“We’re young. Majority of the starters were sophomores and juniors. Even if they didn’t start,they got a lot of play time,” Cole McNair (12), football player for the Crimsons, said.