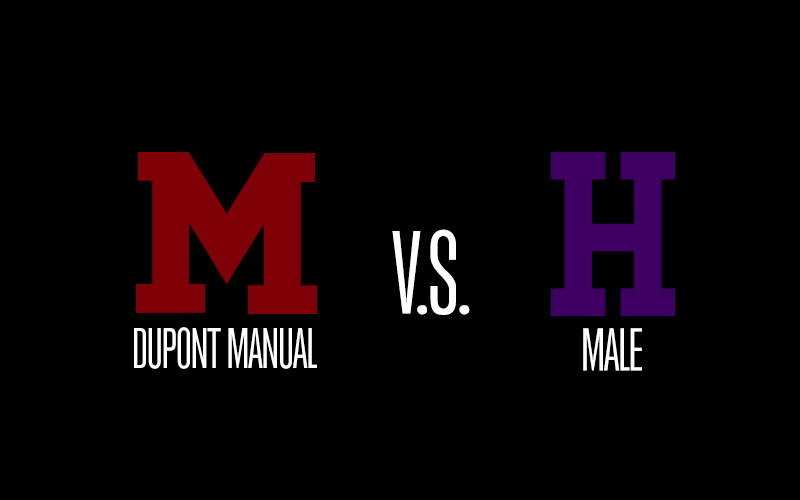 The Manual boys’ varsity basketball team will be playing against Male tonight at 7:30 PM on Male’s home court.

Head coach James Just believes the team will do well as they take on their rival despite their young talent. “I think we’ll have a good crowd, and it’ll be an exciting game. However, our players are extremely young, but the key thing is to play smart,” Just said.

The players worked hard at practice in order to prepare for the upcoming game. “We’re just fine-tuning everything and running plays a lot,” Raleigh Dixon (11), a varsity player, said.

The team also worked on drills, plays, sprints, and offensive/defensive fundamentals. “I’m just treating it like any other game, but I’m excited for it. I think we have a lot of promise; hard work is the key thing,” Dixon said.