Students from a variety of cultures celebrate the holiday season 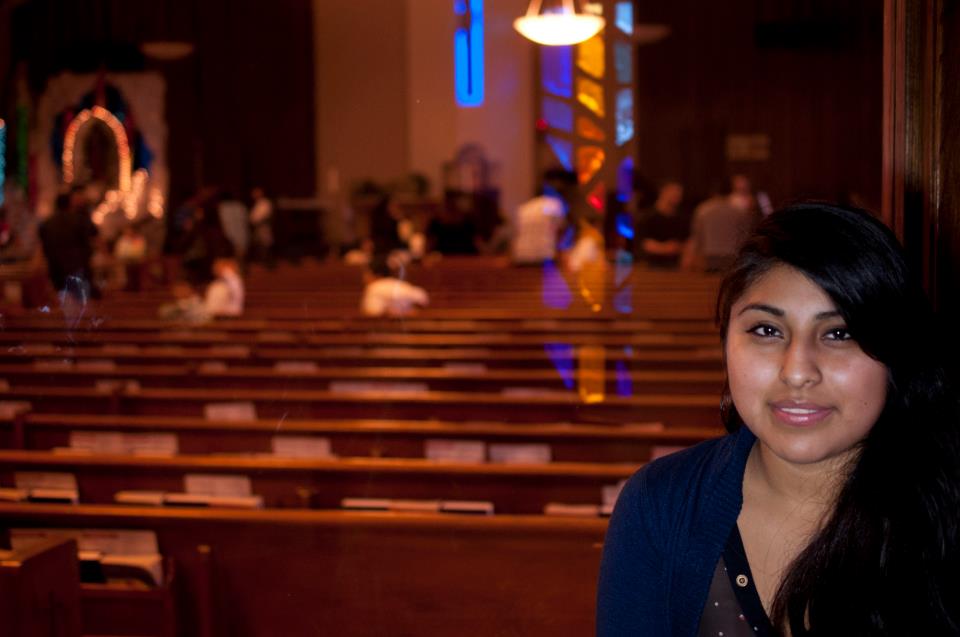 For Brian Lam, a freshman in HSU, being Buddhist can be challenging when carrying out Christmas traditions. “There’s not a holiday we celebrate that is specifically to gather family for Buddhist around this time,” said Lam. Therefore, his family celebrates  “Christmas,” but to them, it’s more like a family-get-together.

“I actually don’t really know the history of Christmas,” Lam said. Lam spends Christmas Eve with one side of his family and Christmas day with the other.

However, if it’s something he really looks forward to for the winter holidays; it is Chinese/Vietnamese New Year. The day changes every year due to the lunar Calendar it follows. There is a huge gathering with performances such as the “lion dance” a traditional Chinese dance performed with a lion’s costume, and huge crowds gather eating different traditional foods. “I also receive money,” lam said. While New Year’s sounds more exciting for Lam, he still looks forward to Christmas to hang out and catch up with his relatives. By Yazmin Martinez

One, two, three, four, five, six, seven, eight. The once flame-less menorah is now fully lit. Gabriell Victor (10) and her family gaze at the famous holiday of the Jewish culture: Hanukkah.  The holiday began Friday, Dec. 7 at sundown and ended Saturday, Dec. 15 at sundown.

“On the last day, I go to my grandmother’s and I’m surrounded by not only my family but traditional food,” Victor said. “Latkes — my favorite dish of the evening— are hash browns that you can choose to eat with jam or applesauce. I always eat them with apple sauce.” by Ashley Burkett

Every holiday, Leticia Miguel and her family celebrate with a Mass to honor the Virgin of Guadalupe, a version of the Mother of Jesus Christ who, according to Catholic tradition, appeared to St. Juan Diego in 1531 near Mexico City.