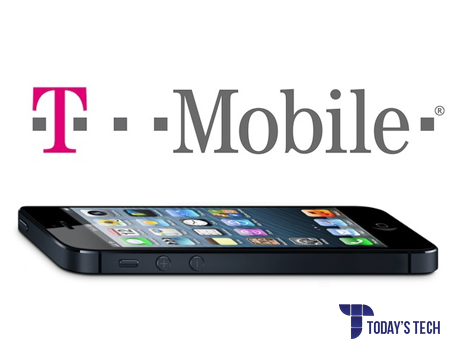 The iPhone 5 is one of the best phones in today’s market and has lots of great features that make it a unique device. Up until now, it’s only been available on AT&T, Verizon, Sprint, and Virgin Mobile; but now it’s finally been released on the T-Mobile network. Before today, using an iPhone on T-Mobile’s network meant a compromise on speed: unlocked handsets would get service, but only on EDGE (which is slower then LTE and 3G). Thanks to huge efforts brought by T-Mobile that started last fall, customers have been able to suddenly “turn on” 4G (the HSPA+ kind) for that grey market segment. But with Apple now bringing the iPhone 5 officially to T-Mobile’s newly launched LTE lineup, the subscriber base no longer has to trade down. Users can now get full LTE on their iPhones. The biggest change to the iPhone 5 for T-Mobile is the addition of HD Voice capabilities. The network audio on the original iPhone 5 wasn’t that great, so T-Mobile decided to up the ante and add clearer audio capabilities. Other than that, it’s the same old iPhone that comes with its aesthetically pleasing design and lighting fast OS.