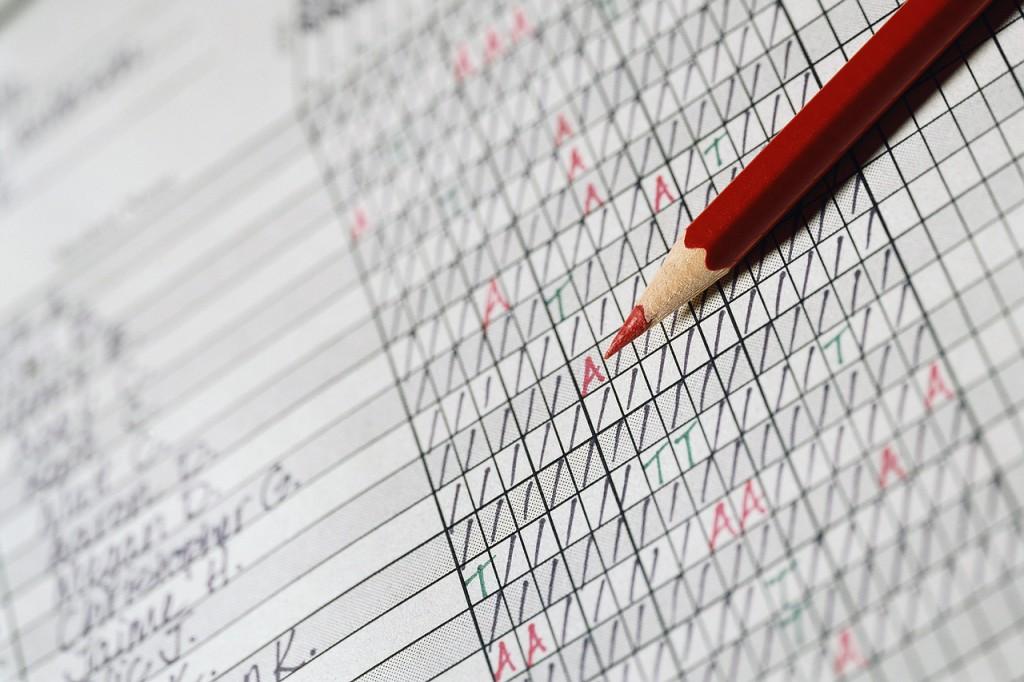 Following in the tradition of high schools across the nation, Manual seniors held “Senior Skip Day” on Monday, May 13. The absences were evident by the nearly empty senior parking lot, considering of the 244 student absent, 168 were seniors. The number does not seem so large when taken out of the near 500 students in the senior class. The number of students who actually participated in this unofficial/non-sanctioned school event didn’t reach the numbers in past years, caused in part by the lack of organization.

The official announcement of “Senior Skip Day” was posted on the Class of 2013’s Facebook page the night before, following miscommunication on whether the event was on Monday, May 13th or Monday, May 20th.

“There had been talk and confusion among the other class officers on which date skip day should be,” said Julian E. Wright, senior class president. “Come to school or don’t. It doesn’t really matter to me.”

The lack of a committed date, coupled with the AP Physics, Biology, and Music Theory exams, caused a decreased amount of support for the annual “holiday”. Despite the large numbers of seniors who still attended school, the absences caused a significant drop in the day’s attendance rate which generally hovers around 97%.

The seniors can be expected to hold at least one, if not several more, senior skip days this school year.