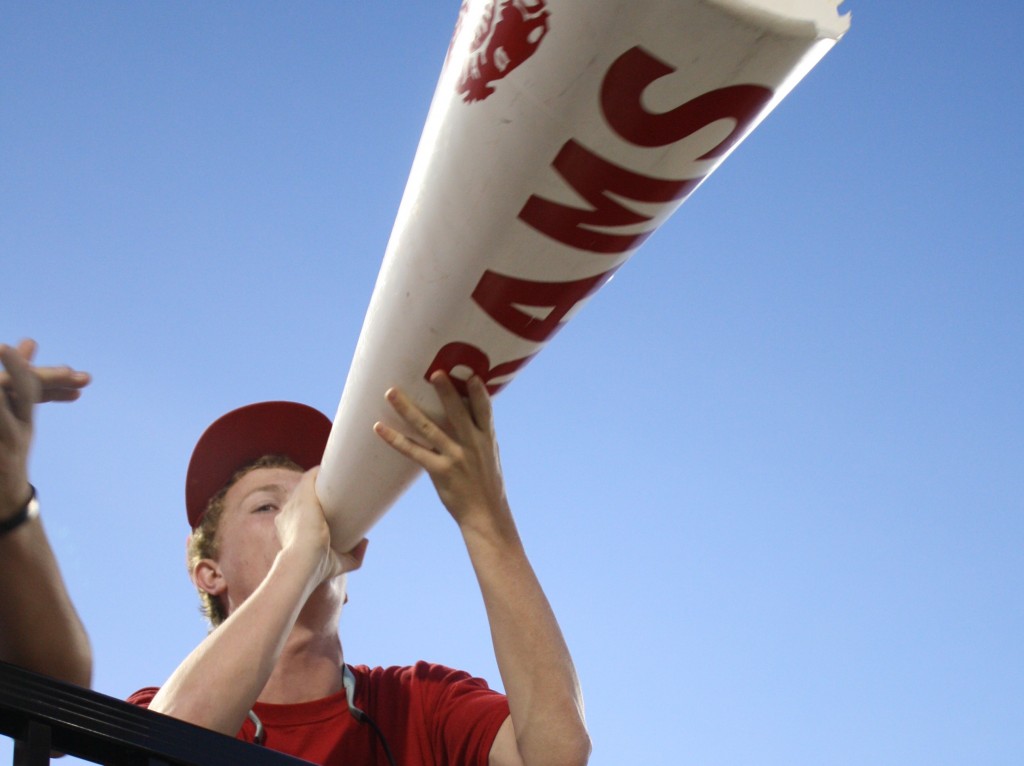 The first week of school at Manual High School came to an end on Friday, August 23, and was promptly followed by the Crimsons football season opener against Central High School. The pre-game spread was not in Manuals favor. Fourteenth ranked Central was expected to win by a score of 14-0 over 39th ranked Manual.

Despite the Crimson’s supposed disadvantage, they defeated Central handedly by a score of 17-7. The Crimsons’ defense had a stellar first half and completely shut down the Yellow Jackets offense; not allowing them a single point.

“The key to our defense that game was the fact that we really worked as a unit. Each and every person did their assignments and were hard to beat when that’s the case,” Wesley Overstreet (12) said.

Central came out of the locker rooms after the half ready to play. They finally broke through Manual’s defense, scoring their first touchdown. However, Central’s run was cut short by the game clock, as they didn’t have enough time to make a comeback.