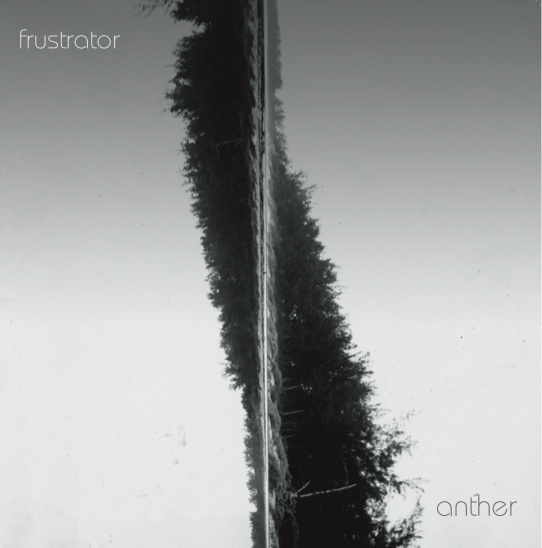 In the world of independent records, few are as enigmatic as Enemies List Home Recordings. They’ve become known for bedroom-recorded albums that are often accompanied with strange literature about cult leaders or Greek philosophers. Their latest LP- anther by frustrator- is a bit of a break from the mysterious atmosphere they’ve been cultivating. Like their other releases, anther is influenced heavily by folk but with more of a glitch pop sound than the rest of their catalogue.

The album is from sound designer Tei Blow who manages to convey the same lonely, depressed feeling Enemies List has thrived on while changing genre. Drifting, ambient soundscapes are used to great effect to make the listener solitary, even abandoned. The vocals are often echoing and warbled, giving the album a strange sense of space, like the music is being broadcast from miles away.

Some tracks are more conventional, “Ice Queen” in particular features just Blow and a simple guitar melody for the majority of the track, but Blow still manages to dodge traditional song structure. In fact, this entire album is devoid any real hooks and sticks to shorter, more focused tracks than the rest of Enemies List’s artists who regularly put out tracks clocking in at nine or ten minutes.

Tei Blow has proved that he has the ability to stand alongside other similar musicians like Baths and shows a ton of potential. If you want to take a listen, his anther is available for free right here.