On the Hill: Filibuster Failure

Freshman Senator Ted Cruz filibustered a bill that would prevent a government shutdown on Monday, as well as defund Obamacare. The bill which passed the House, was one that Cruz supported, and his 21-hour spiel was likely more of a publicity move rather than a political one. This big move makes him a major player for the Tea Party and for the far right, and many are beginning to talk of a Presidential campaign in 2016. However it is highly likely that the Senate will remove the provision that would kill Obamacare before it goes into effect in less than a week. 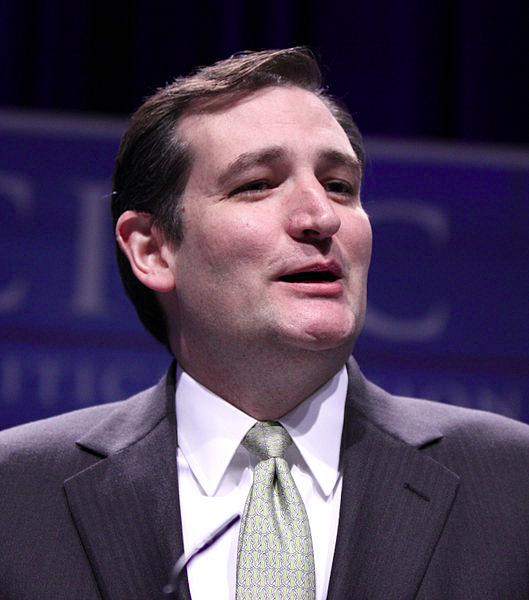 Obama’s approval rating reached a two year low, with just 49% of Americans approving of his job as President according to a New York Times/CBS poll. Many are skeptical of his new healthcare plan that goes into effect on October 1, even though 56% of Americans would welcome Obamacare according to the same poll. 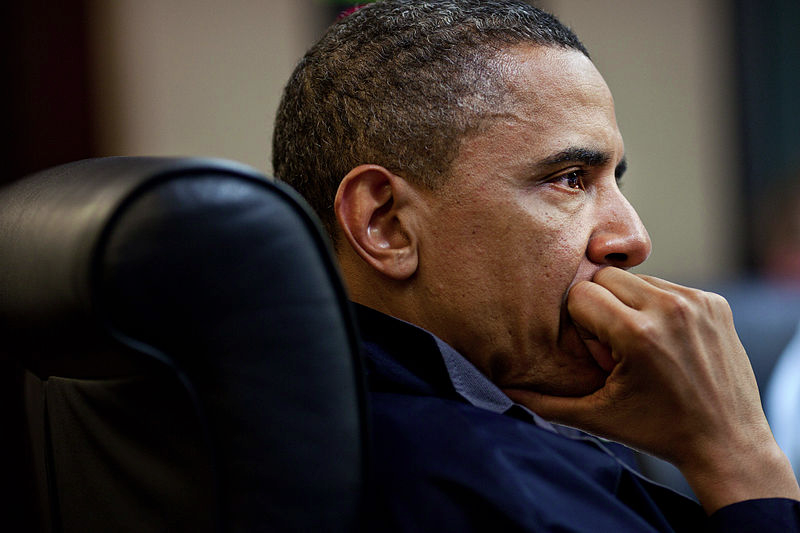 Yet again, the US faces a government shutdown, unless Congress raises the debt ceiling to kick the can further down the road. The Treasury warns that if the ceiling isn’t raised by October 17, the government would default and be unable to pay its bills. But even if the government did default, it would likely be for less than a week and Congress still is likely to come up with an eleventh hour solution. 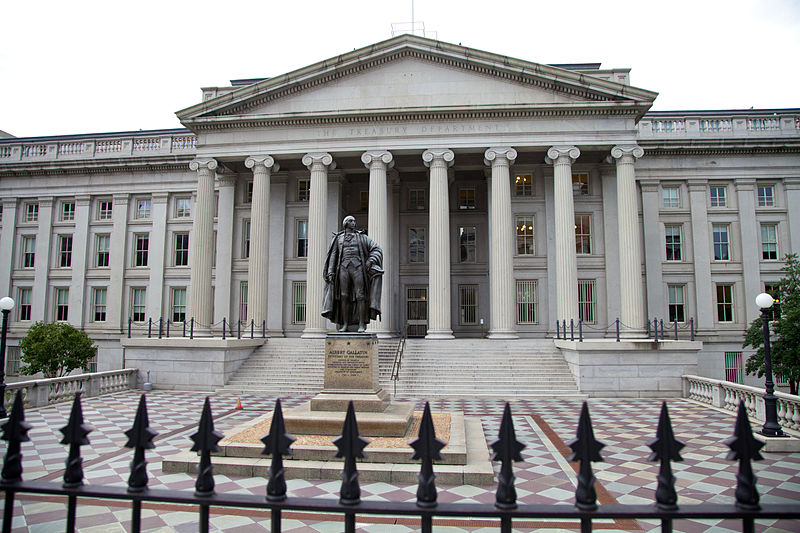 Photo Credit: US Department of Treasury

On the Hill, making sense out of political nonsense