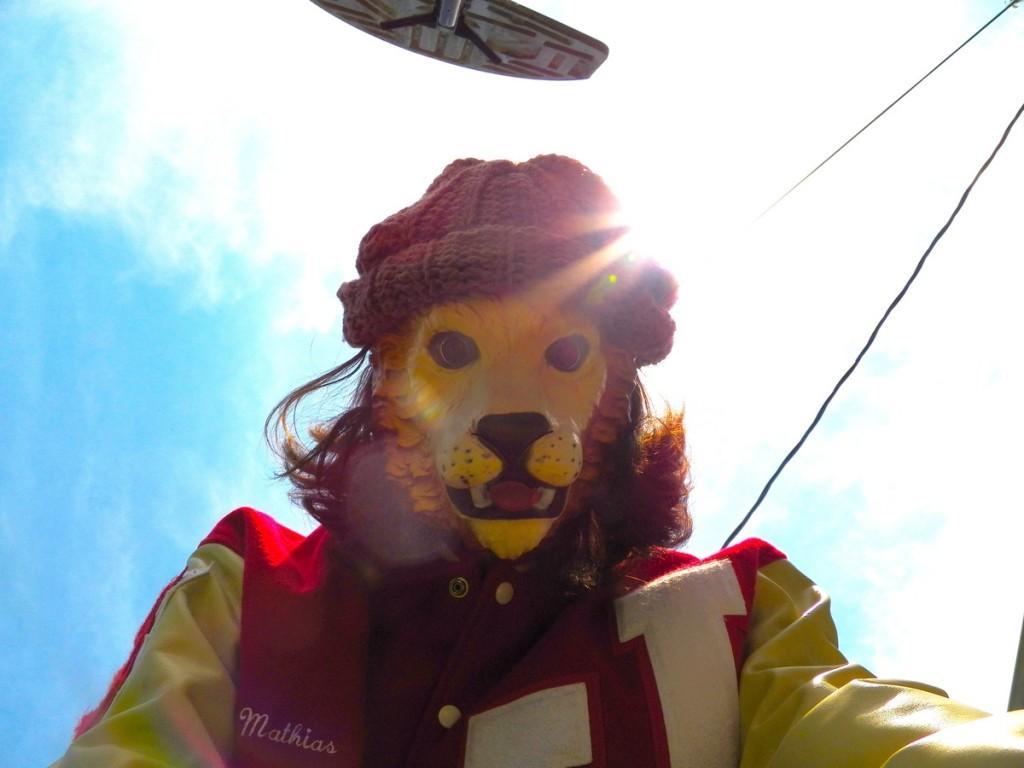 Grassroots Manifesto is nothing if not ambitious. This new album from Louisville-native band Tracks range from noisy pop-rock to ambient electronic tracks that feature samples from various philosophers and lecturers. It also accompanied by a feature length movie that creator Mathias Davey will be releasing periodically on his Youtube channel. The movie and album are intended to be experienced together according to Davey.

Regardless of how interesting this experiment is, the album does manage to stand on its own legs. The lo-fi recordings of squealing guitars and meandering pace often reminded me of early Cream. Every track is bookended by a sample of some lecturer or philosopher which certainly adds to the psychedelic vibe that permeates this LP. Hardly any song sounds anything like how it began by the time its over, the instrumentation ranges from heavily distorted guitars to soft piano. Some parts sound at least a little improvised, which is a part of the album’s charm. It all adds up to an album with some of the most unique atmosphere I’ve heard in a long time. If you want to listen to this, or any of Mathias’ discography, you can find their Bandcamp page here.

Every week Free Music delivers you a local album that is available for zero dollars.