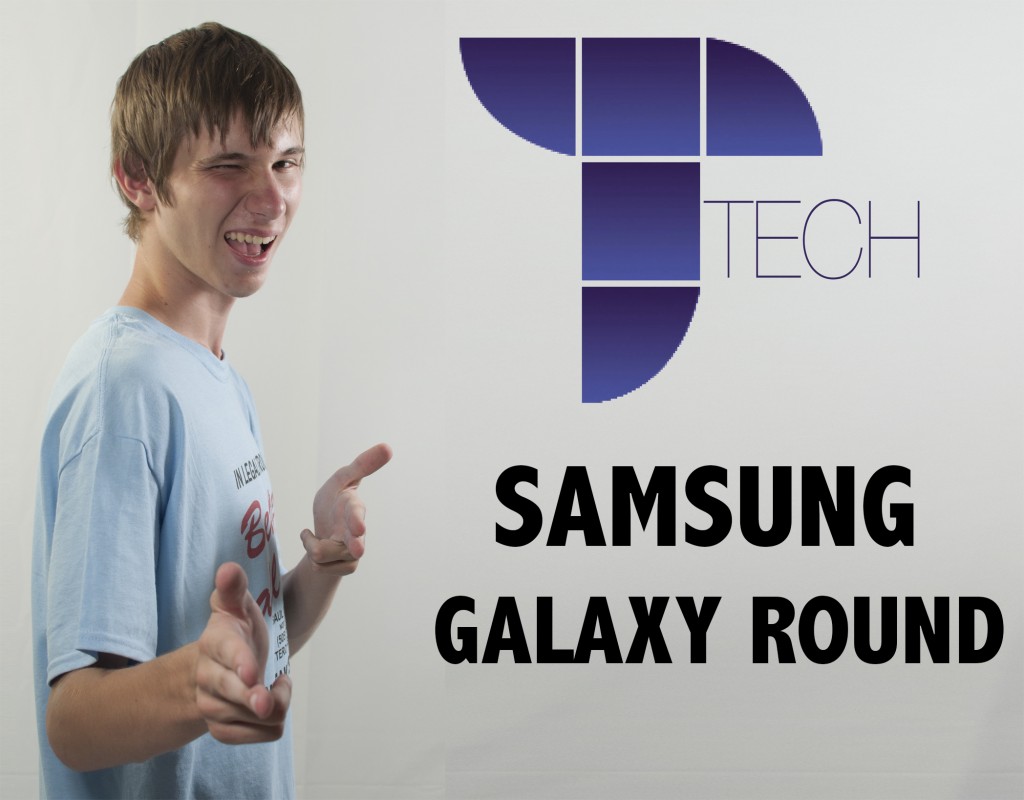 I’m always interested in innovation within the smartphone industry, and Samsung is the real pioneer in this field. Soon after discussing the Smartwatch, an attempt at a more convenient and stylish cellular device, I learned of the new Galaxy Round: the first curved smartphone.

Launching in Korea on Thursday, the device boasts a 5.7-inch screen with an otherwise simple design. To utilize this design, the phone will have features that respond to rolling the phone on its curve and sliding your hand over the screen, using distance from the curve to create some interesting software. It’s clearly an experiment, something that Apple will need to be doing a lot more of to stay in the game. A fingerprint scanner was neat, but eventually Apple will run out of gimmicks and have to start making big changes. When that day comes, Samsung, with their numerous failed projects behind them, will be well in the lead. Apple rose to power because they were the trendy underdog of innovation with their radical Mac computers and strangely-shaped Mp3 Players, but they’ve now taken the opposite approach- stagnant design with little major change. Just expanding your device by one inch and making it shinier is not enough to make  a difference Apple. Yes, for now, you’re the big dogs in the house, but things change in this industry, and you may find your own strategy used against you.

Honestly, the Galaxy Round doesn’t sound great and it won’t change the game. I would certainly prefer my iPhone 5, but I always find it great when companies test cool new features. To curve a piece of hardware is revolutionary, though lackluster, and it’s these innovations that can lead to the something great, which is what we should really be acknowledging when we see this projects brought to the market.