The Ridiculam: New extracurricular has Male students making their own awards 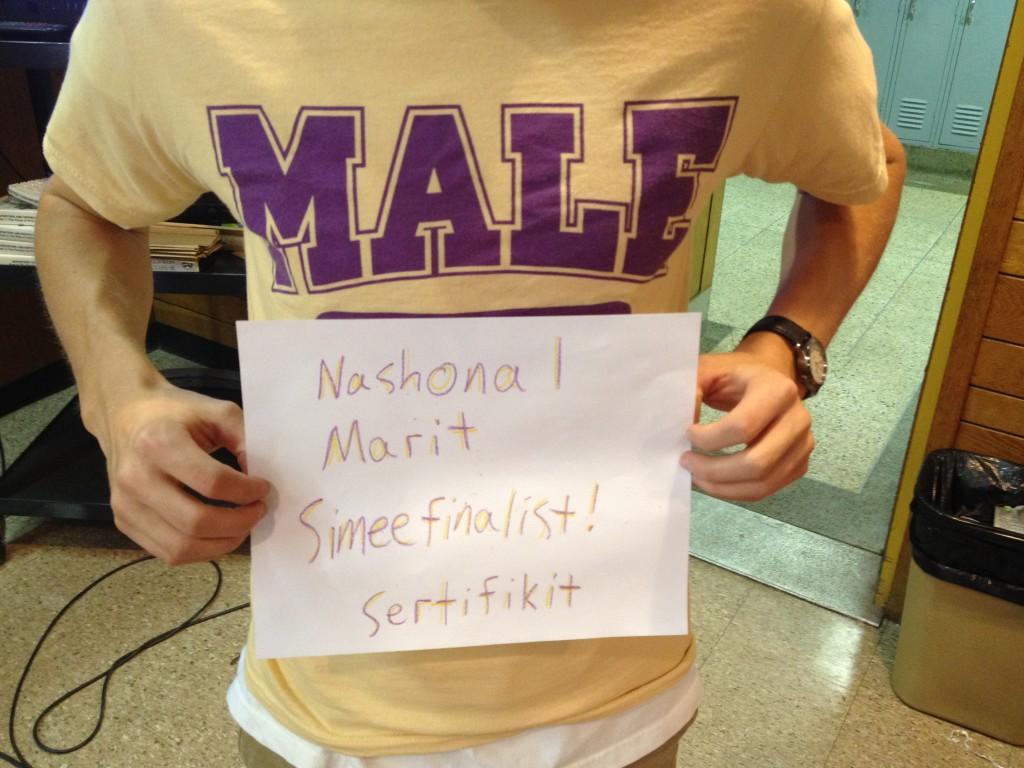 It’s been ten days since Male Traditional High School claimed its own papier-mâché barrel from its rival Manual, and students from the high school continue to create their own false fantasies of victory.

Approximately a thousand Male students have been staying after school every day since last week to make their own academic, athletic and excellence awards, from trophies to certificates to those big checks they give you at the ceremonies. The result has been tens of thousands of substitutes to the totally expensive real trophies and certificates and big checks that are common at Manual.

Male students say the fake awards give them the chance of experiencing achievement recognition because most of them just simply do not have the ability.

“This is definitely going on my refrigerator,” said participant Adam Smith (11), showing off his National Merit Semifinalist certificate made out of purple crayon and printer paper. “If there’s one thing Male students can do, it’s imagining getting awards.”

Male is now theoretically the number one high school in the world, with over 700 National Merit Semifinalists, 1,000 Governor Scholars, and 400 Most Valuable Players.

“It hurts to say, but Male has been seriously lacking any kind of unique academic or athletic ability, at least compared to our old rivals,” said Male Principal David Mike. “And Male students are getting serious separation anxiety. As if no Male student seeing the barrel is bad enough, we are separated from the academic pride that I’m pretty sure we had at some point.”

Male’s bulldog had no comment on the matter as he was preoccupied with biting at his American Kennel Club medal.

This is a satirical article and is meant to be read as such.