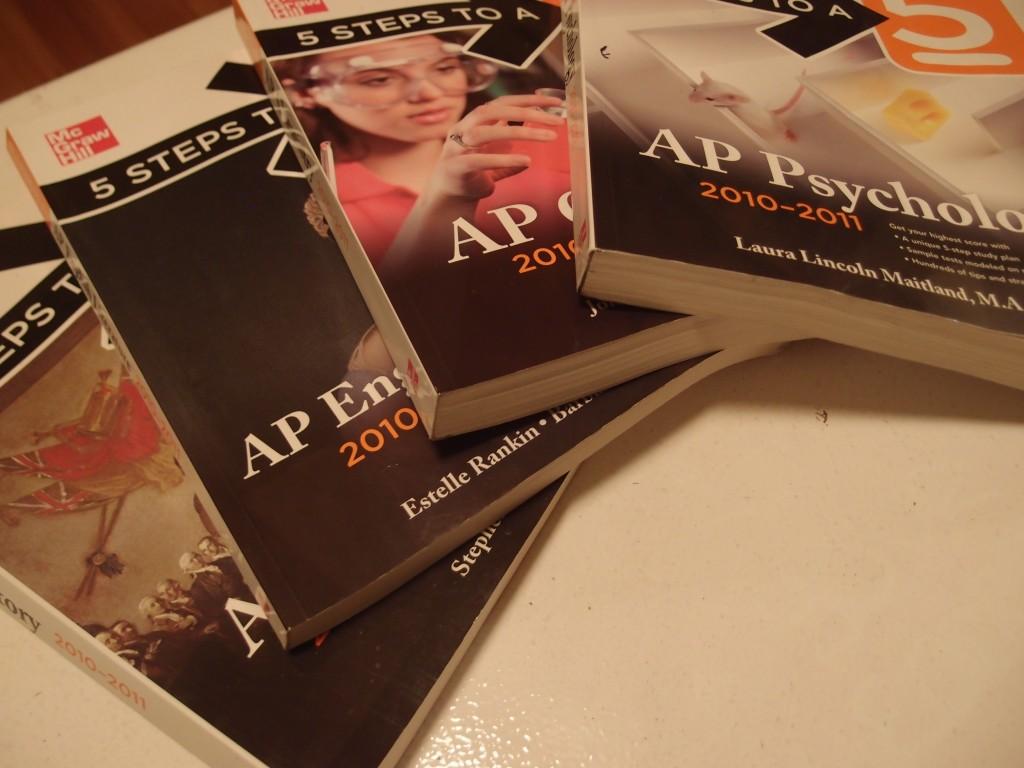 The administration recently proposed a policy to the Student Senate that would require students taking AP classes to take the corresponding AP exam in order to be evaluated on the weighted  five-point grading scale.

According to Principal Mayes, the proposal is intended to encourage students already taking AP classes to take the test in the spring. “The general feeling is that if someone takes an AP class, they should take the test, and I’m in agreement with that,” he said. “One of the main purposes of the AP class itself is to prepare students to take the exam. We understand, though, that some students either don’t feel confident enough to take the test, or they are not able to fulfill the monetary value associated with it. Those are definitely considerations that we have to think about.”

However, the Student Senate has expressed concerns with the intentions behind the proposal. “One of the Student Senate’s initial fears was the true motive for this policy,” said Student Senate Representative Garrett McGrady (10, MST). “Almost all members were skeptical as to whether the policy was only for heightening school reputation, or if it was genuinely in the interest of the student body. While is this still certainly one of our largest concerns, our main problem is the unfair situation that the new policy would present for students who endure the rigor of the course, but cannot afford the cost of exams.”

Conversely, some think this would be a positive change. “If lower-income students are accounted for, I think that this is a good idea,” said Maura Appleberry (11, MST). “Because an AP class is supposed to mirror a college class as much as possible, it’s important that students take the test to justify that they learned the material.”

Mr. James Garrett (Social Studies) calls for alternate reforms. “I think that the school should recognize that AP classes are more difficult, regardless of whether or not the student takes the test, although I don’t have a major problem with the new proposal,” he said. “The real change I think we need is that students should have to fulfill some sort of requirement before they take the AP class. If they aren’t prepared and end up failing either the course or the exam, then all of it is just a waste.”

The Student Senate and the administration are still deciding whether the new rule will be implemented, and how it should be enforced.