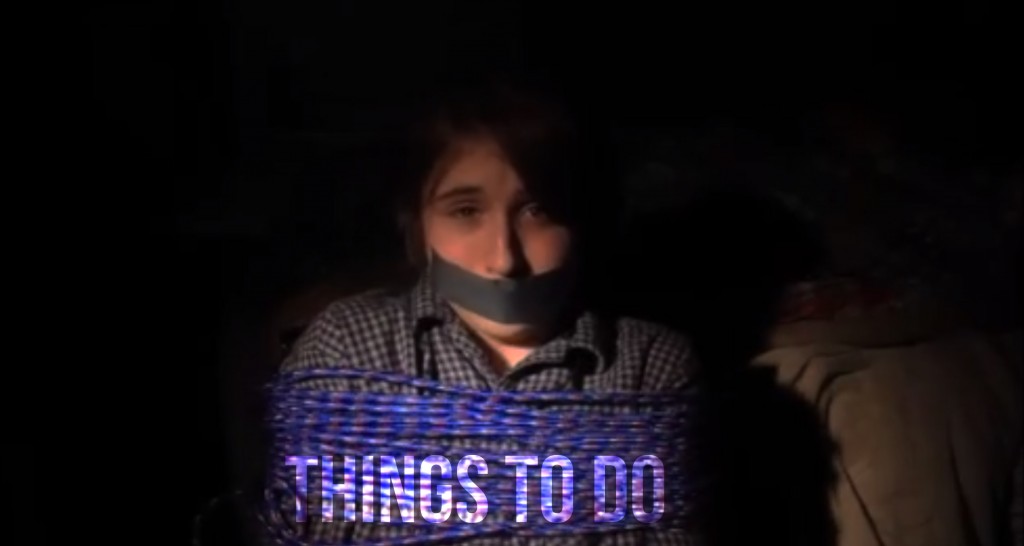 This is Manual Varsity Football team’s second playoff game, following last week’s game against Ballard, where they won 41-0. Manual students are again encouraged to come to Trinity Friday to support the team.

Sennett and Rivera are aspiring young film-makers who attend YPAS. They’ve received both local and international attention for their films, at film festivals such as Cannes Short Film Corner and Flyover Film Festival. This is a screening for their most recent 20-minute film, “Everything’s Relative”, open to all ages.
Check out the movie trailer here

Attention all hardcore Beatles fans! “Rain” is “a live multi-media spectacular that takes you on a musical journey through the life and times of the world’s most celebrated band. Going further than before, this new RAIN adds even more hits that you know and love from the vast anthology of Beatles classics such as ‘I Want To Hold Your Hand,’ ‘Hard Day’s Night,’ ‘Sgt. Pepper’s Lonely Hearts Club Band,’ ‘Let It Be,’ ‘Come Together’ and ‘Hey Jude.’”
This is a one day (in Louisville) event.

The internationally famous Los Angeles Guitar Quartet (LAGQ) had a sold-out concert at their last visit to Louisville in 2006. “This program will feature classical works by Stravinsky and Liszt as well as the quartet’s signature mix of world and contemporary music including pieces inspired by the music of Indonesia, Africa, China, Latin America and the British Isles.” Guitar lovers are encouraged to attend.