Crime me a river: a local TV news critique 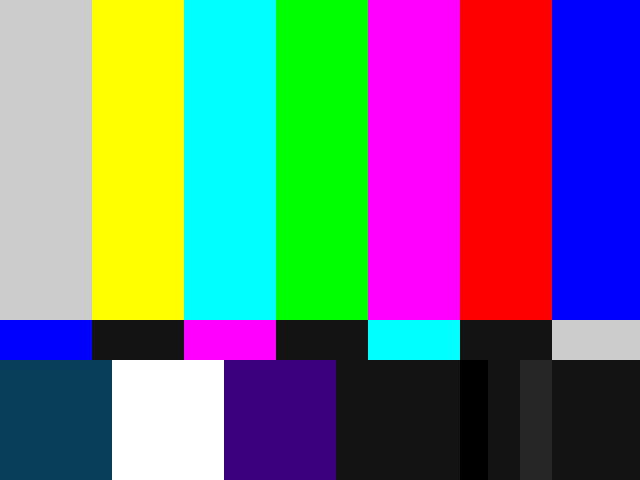 Throughout the month of October, Manual J&C 9th graders watched the evening news on all four local television stations. All of them blew crime stories way out of proportion and neglected major national and international stories in the process. The four stations, WDRB, WAVE, WLKY, and WHAS, had something related to a local crime as their lead story nearly every day. Not only were the lead stories about crime, but the vast majority of the other stories in the newscast being reported on were about crime as well. This disproportionate crime reporting goes against some of the crucial journalistic principles according to gradethenews.org and journalism.org:

1. Newsworthiness: Is the story worthy of being reported on?

2. Local relevance: Does the story affect anyone in the local area?

3. Making the important interesting: Does the story work to depict significant events as interesting and relevant, or is it “overwhelmed by trivia and false significance”?

In October, all four of the news stations focused on crime stories to an extreme extent, despite the fact that, according to a local news article, crime has actually gone down since last year. WLKY was the main offender with a whopping 52% of its stories based on crime, a 41% increase from last year’s statistics. WLKY was not the only one with such a dramatic boost in crime coverage:

WHAS had an even larger rise in crime stories with a 48% increase from the count taken in October of 2012. However, WDRB had the largest rise in crime stories with a dramatic 63% increase from last year’s total.  Most of these crime stories didn’t even take place in Jefferson County; the majority of them were from Indiana or Jefferson’s surrounding counties. The stories had little relevance in Jefferson County, and don’t have any business dominating local reporting. About half of WHAS and WLKY’s stories last month were centered on crime. Not counting sports, weather, and commercials, less than a quarter of airtime was devoted to stories that were relevant to the general populace.

The other stations didn’t do much better; the lowest crime story percentage was held by WDRB at 31%. It’s also important to note that WAVE had the lowest increase at 32%, even though their total crime percentage is still 37%. It would make sense to have an increase in crime reporting if crime had gone up in Louisville. However, as WAVE reported on their website in July of this year, crime has actually gone down since last year.

Most of the four stations followed the same pattern, with a brief thirty second promo about the most “important” stories that would be reported on, followed by the top story (almost always about crime), followed by a five minute news block and a five minute commercial break. After the break, sports and weather were discussed for about five minutes, the last ten minutes were spent on unimportant stories and a commercial break.

Other than crime, WAVE focused mainly on social issues, human interest, and education stories, but also had the highest percentage of “fluff” stories- stories that are only reported on as filler. WHAS also focused on human interest, but unlike WAVE, their fluff story percentage was only 2%. WLKY and WDRB continued the trend of human interest stories, but WDRB had the highest number of fluff stories at thirty seven, ten more than WAVE. Neither WHAS nor WLKY reported on any international stories, including crucial ones such as Syria’s chemical weapons crisis or the NSA surveillance scandal. The two stations’ combined national story count was a meager fifteen stories, and with all information surrounding the government shutdown, it’s very possible that they missed crucial reporting.

WAVE and WHAS’s real news numbers in October are put to shame by last October’s totals; WAVE’s combined national and international story count in October 2012 was forty. In October 2013, it was eighteen. WHAS’ count last year was nineteen; this year, only seven. All four of the local TV stations do not comply with one or more of the aforementioned principles on a regular basis, and the total story count shows it: (Note: The chart below shows the percentage of total stories dedicated to each topic.)

Table 2: Total Percentage of Combined Stories and Their Categories

Forty percent of all the stories reported on last month were about crime, which is a 43% increase from last year. The next highest percentage, social issues, was less than half that. This is proof that local TV news is not meeting the journalistic standards it should be.It has become far from journalistic. Low-cost coverage of crime is the number one priority on all four stations. National and international news is barely even mentioned. Even though WDRB had the highest number of national and international stories, they did not give those reports enough attention to tell the whole story. Local TV news has a lot to fix before it can achieve the true journalistic standard.