On The Hill: New debt bill and new coloring book

While Congress still may be squabbling over gun control and the Affordable Care Act, the House has managed to take a big step towards thwarting a potential government shutdown over the next few years.

The bill, which passed 332-94, would alleviate some of the deep automatic spending cuts schedule to go in effect in 2014.

While the deal marked an important compromise in the House, it was a tough pill to swallow for many representatives.

“This bipartisan budget compromise is far from perfect, but it will resolve another immediate threat of shutdown and lessen the impact of radical cuts to education, medical research, and other key federal investments that strengthen Louisville families and bolster our economy,” said Louisville and Kentucky 3rd District Representative John Yarmuth in a statement released last Thursday. “Congress needs to move beyond legislation by self-imposed crisis, and this is a start.”

The bill is expected to be voted on by the Senate this week. 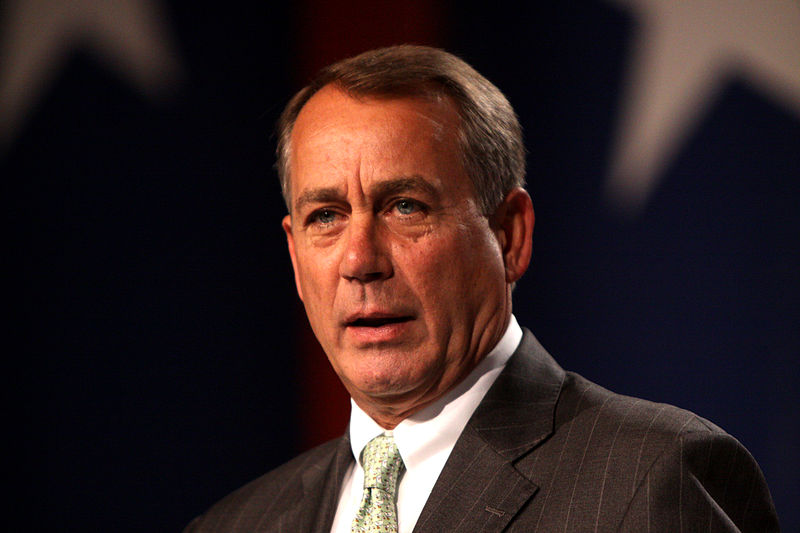 The GOP and Tea Party drifted further apart during the debates when Speaker John Boehner took shots at the right winged group after many members came out to openly oppose the budget deal before it was introduced to the House floor.

Boehner’s statement was just another example of heightened tensions between traditional Conservatives and the Tea Party.

Speaking of the Tea Party, Senator Ted Cruz has already kicked off his his 2016 Presidential Campaign; by releasing a coloring book. “Ted Cruz to the Future” sold its first 10,000 copies within 24 hours according to Really Big Coloring Books Inc., which has previously released Obama and Occupy Wall Street-themed coloring books. 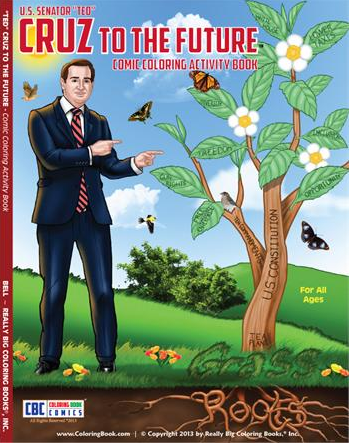 And how does this help Cruz chances in 2016? The Tea Party Senator already has a leg up in the job creating sphere. According to publisher Wayne Bell in an interview with US News, the book has already created three new positions at the St. Louis-based company.

While Cruz’s coloring book may be able to excite the creative side of Conservatives, they’re probably nothing compared to the original works of former President George W. Bush, who displayed his paintings to the Obamas and former Secretary of State Hillary Clinton while aboard the Air Force One flight to Nelson Mandela’s memorial service in Johannesburg.

On the Hill, making sense out of political nonsense