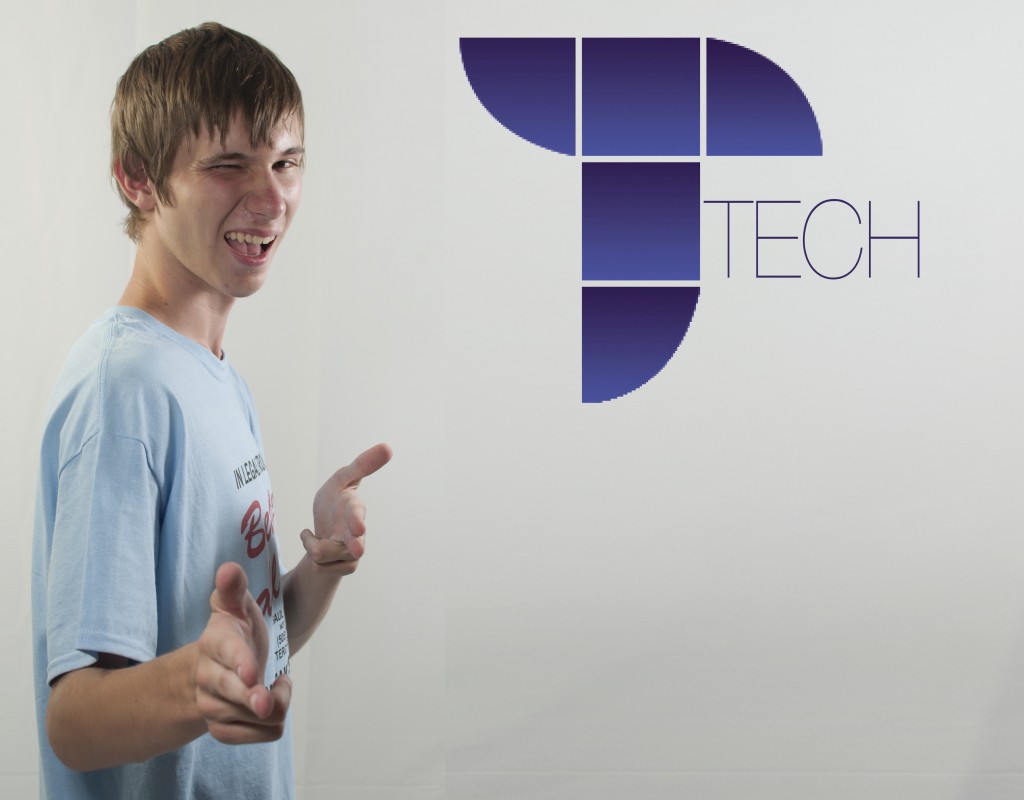 With Sony and Microsoft in their usual conflict (with Sony a clear winner at the moment), it’s always interesting to see something new try to compete. The Oculus Rift is a virtual reality console with intentions of bringing the future of gaming. The device is set to release in late 2014 or early 2015 after raising over $90 million, partly through Kickstarted fundraising.

The important thing to remember here is that the Oculus Rift is not the first of its kind, nor will it be a last. (I’ve heard rumors of Valve tinkering with the virtual reality concept as well) If you recall the Virtual Boy, a 1980s attempt by Nintendo at virtual reality, you will know that it was a tremendous failure. Less than a dozen games were produced for the thing, and it caused terrible eye strain. I’ve actually got my hands on one, and the thing is a mess, even by 1980s standards.

The real question here is whether today’s technology can support virtual reality. Early reviews have been somewhat positive, but first-time accounts never equate to actually owning one of these. The physical movement aspect, and the overall hassle of putting this device on your head to play a game, has to be worth the experience. It’s very probable that this big clunky thing will just gather dust in living rooms and die out. It will also take a lot of cooperation with programmers. It’d be great to see some indie games on this thing, but the cost of developing for it is likely far too high for that, a similar reason the Virtual Boy died out.

The starting cost is expected to be around 300 bucks, not bad in the console market today. While I would still prefer to stick to PC gaming, I could see myself investing in one of these things if reviews are good and some good titles come out. I’ve heard ports of the Doom series in progress for Oculus Rift, a franchise that would work beautifully with its design. Only time will tell for this console, but if we’ve really advanced to the point to make this thing work, it could be something great.