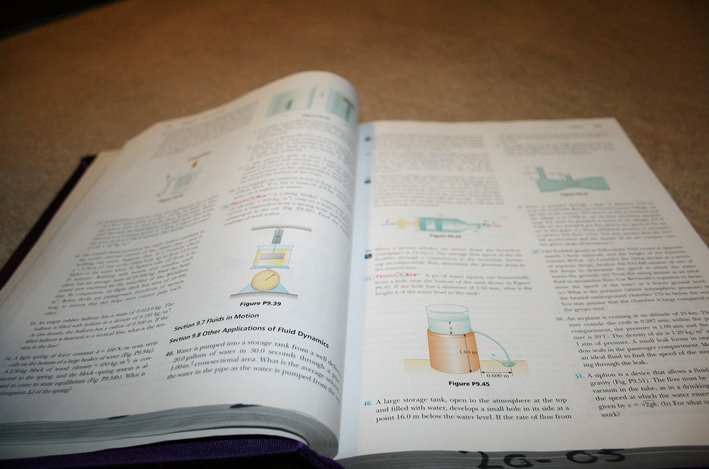 The Theoretical Physics Club held its first meeting of the year on Feb. 4. It plans to meet every Wednesday in room 306 with Mr. Christian Jensen (Mathematics) as a sponsor.

The club participates in national competitions such as the Physics Olympiad and offers tutoring for AP Physics classes.

According to captain Caleb Bridgwater (12, MST), students should not be deterred by the club’s intimidating name, and those who want to learn in a supportive environment of peers may benefit the most from joining.

This year’s team leadership aims to make the club more accessible to the Manual population. “One way that we’re really trying to put ourselves out there for 2015 is by offering tutoring,” said member Umair Bhutto (11, MST).

The club also accepts those who have not had prior experience with physics in school. “We have freshmen and sophomores who’ve never taken a physics course before, and we’re really open to that,” Bhutto continued. “We really want to pass a lot of this knowledge.”

The group was founded two years ago by Umair’s older brother Danyal Bhutto (Class of 2013).