Senior Profiles: Who got into Harvard? 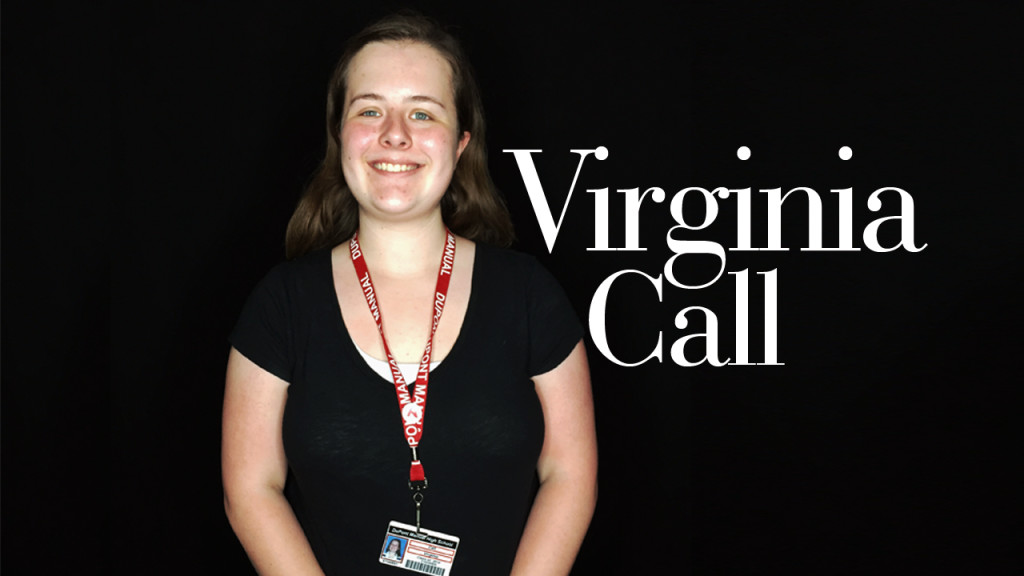 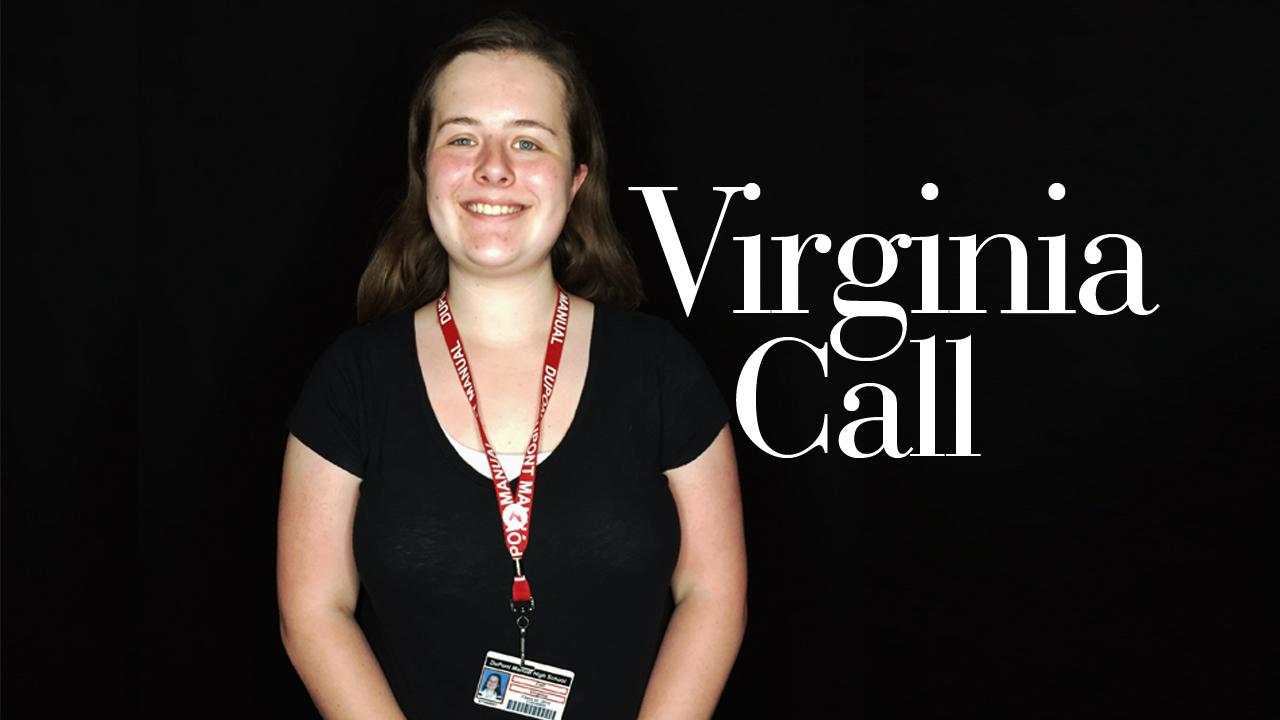 Harvard University is one of the most selective colleges in the country, with an acceptance rate just under 6%, but with college applications wrapping up and acceptance letters returning, a few seniors have been accepted into Ivy League school. Redeye sat down with Virginia Call (12, J&C), one of several Manual students admitted into the institution.

Tell us a little about yourself.
Virginia Call: I’m really interested in law, and it’s been my goal to be a lawyer for a long time. I’m on the mock trial team and I am also the copy director on yearbook. Outside of school, I write a lot, generally short stories, read, and do crafts like knitting or crochet.

Was Harvard your first choice before you got the acceptance letter?
VC: My first choice was actually Yale, not Harvard, which was a very close second, but I had a much better chance of getting into Harvard because my parents went there. Now that I’m in, though, it’s definitely my first choice.

What would you consider majoring in while attending Harvard?

VC: I’m probably going to end up majoring in government or history, though my goal is to go to law school after college.

Do you think you will remain at Harvard for your entire college experience?
VC: Yes, I plan to go there all four years.

A few Manual seniors knew they wouldn’t get accepted into Harvard and yet still applied just to receive a letter from Harvard. One of these students was Abe Tackett (12, YPAS).

“I had some money to burn, and I wanted to see if they would respond.”