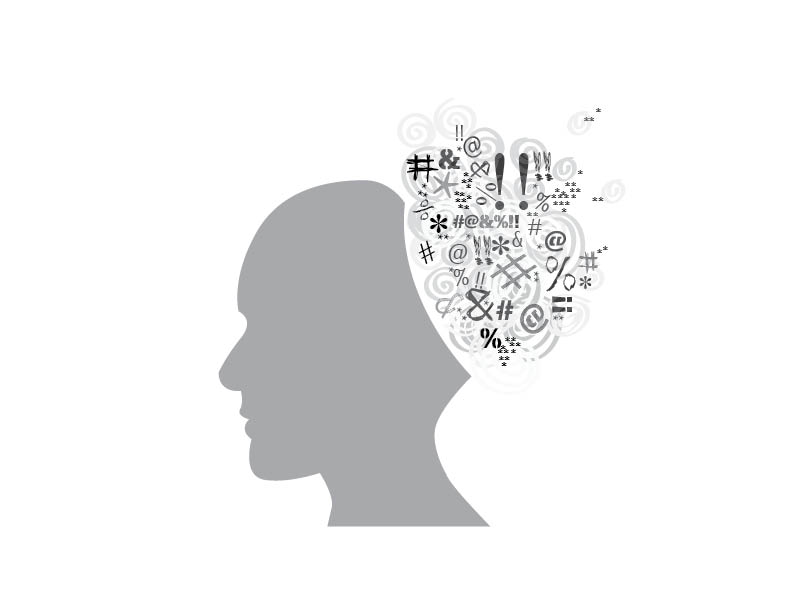 Rosie Morris* is sitting in her English class, learning about dangling modifiers when she feels her whole body tense. A wave of apprehension washes over her as her chest constricts and her breathing shallows. Choked sobs escape her lips as she waits for the horrible but familiar sensation to pass. When it finally does, she sits trembling at her desk, surrounded by the stares and whispers of her classmates.

Rosie, a junior at Manual High School, is afflicted with a mental illness, anxiety disorder, and she isn’t the only one. According to the National Alliance on Mental Illness, approximately 20% of American youth suffer from severe mental illness, and studies conducted by Washington University find that approximately 6-15% of mentally ill teens commit suicide yearly. Yes, the percentage numbers are small, but in reality that is 8,368,800 affected teens and, at the least, 502,128 mentally ill teens who end their lives. A good portion of this can be contributed to bullying and stigma surrounding mental illness.

“People don’t realize, some of the things they say are slurs against my illness, or other peoples’ illness, they don’t even realize,” Marcus Thompson* said, another Manual student who suffers from bipolar disorder. “These disorders are a very real thing and people will make ‘harmless’ jokes that target the very thing that makes your life hell.”

It’s necessary that we take a stand against this disparagement of our peers, our friends, our classmates, who are fighting a battle that none of us can comprehend. The biggest thing that we can do to help is to stop using terms in connected to mental illness out of context, such as “that’s retarded,” “she’s so bipolar,” “I was really depressed yesterday,” or “you’re driving me insane.” These phrases are medical terms and don’t have a place in casual conversation. Also, go to SBDM or school board meetings and petition for equal treatment of mental and physical illness. Mentally ill students have been unable to obtain excused absences for psychiatrist or therapist appointments—so then why can those who have dentist or dermatologist appointments be excused? Lobby your school district officials to change that. Together, we can work towards the destigmatization of mental illnesses in the halls of our local high schools.

*All names have been changed.