OPINION: Brian Williams, Bill O’Reilly and other reasons why you should stop watching the news 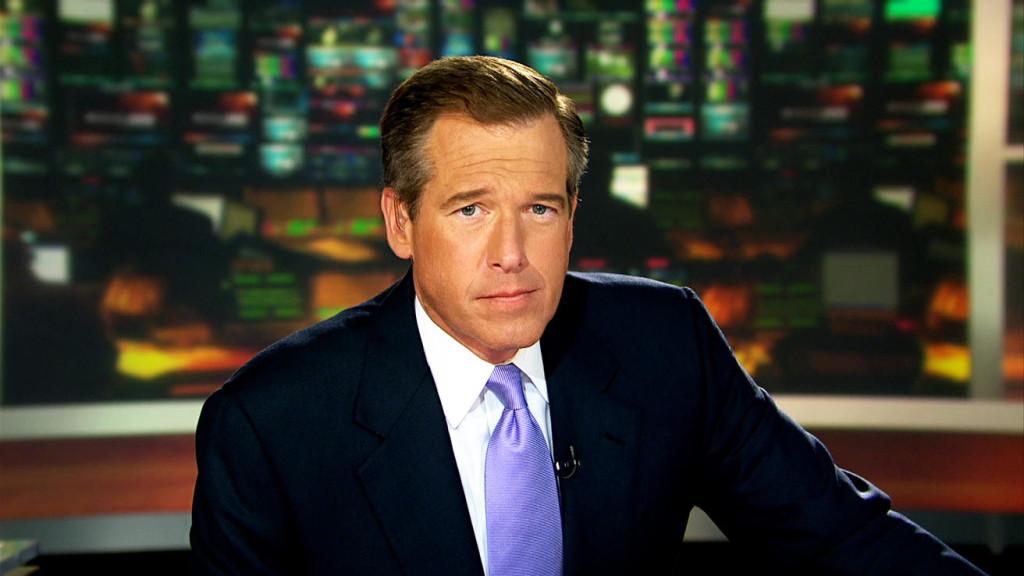 In the recent news, one of the biggest stories in the country was that NBC News anchor Brian Williams admitted to lying about an incident in Iraq in 2004, and that the lie may have furthered his career. Every news outlet has since pried every single part of Williams’ career open, questioning his claims while reporting on Hurricane Katrina in 2006 as well as all his other reports during the Iraq War. A couple weeks after this story, more rumors surfaced about a different journalist. Fox News correspondent Bill O’Reilly was accused of lying about several incidents, including witnessing the suicide of a Florida man and several incidents of terrorism in Northern Ireland. O’Reilly originally denied these claims, but yesterday admitted that at least one of them was true. Meanwhile, the American public has asked the same question over and over again: How could they do this to us? Why did they lie?

The sad truth is this: Brian Williams and Bill O’Reilly lied because the only way to succeed in journalism is to sensationalize.

The most viewed stories online tend to be ones with click-bait titles rather than ones featuring hard-hitting investigative reports and well-written calls to action. While traffic on the Washington Post website has decreased drastically, titles originally found on websites such as Upworthy and Buzzfeed have spread to other news organizations like a plague that kills good journalism.

On February 9, about a week after the Brian Williams story broke, one of the top headlines on CNN.com was “Best memes of Grammys 2015: Iggy Azalea, Rihanna and more”. One of the top headlines on nbcnews.com was “Shhh, Not in Front of the TV! Samsung May Be Eavesdropping on You”. While the latter story is admittedly focused on a newsworthy topic, the title is sensationalized to the point that it’s difficult to take the story (which is already poorly written) seriously. However, the first ‘story’ is hard to stomach, especially when you take into account that it was one of several pieces focused around the Grammy’s on CNN, as well as several other news websites.

This same phenomenon is beginning to affect all facets of journalism, even down to our very own website. More than one-fifth of all of our 582,000 page views come from one story— “Teen Responsible for ‘Purge’ Hoax Speaks Up”. While this was a fantastic story that deserved all of the acclaim it received, it goes to show that stories that have been heavily sensationalized are the ones which get the most views— even though this story was debunking the hoax.

As a journalism student I admit I’m biased in this matter, but I do think that this concerns everyone, even people who don’t necessarily watch the news often. The fact that a few news conglomerates control so much of the media and have the power to control what we see or hear is unnerving, but the fact that most people accept this without protest is even more so. News organizations should be held accountable for what they’re reporting, and the people reading or watching the news should have more of an output in what they see. Hard-hitting news is hard to find, and that needs to change. If we as the public are truly outraged by the actions of Williams, O’Reilly, and probably several other well-known journalists whose claims have yet to surface, then we need to take actions and stop consuming the content put in front of us. Write in letters to news stations informing them that you’re no longer watching their broadcasts due to their poor content. Support media that publishes the stories you find important. If you want the news to change, you have to do something about it.