OPINION: The ACT is confidential for a reason 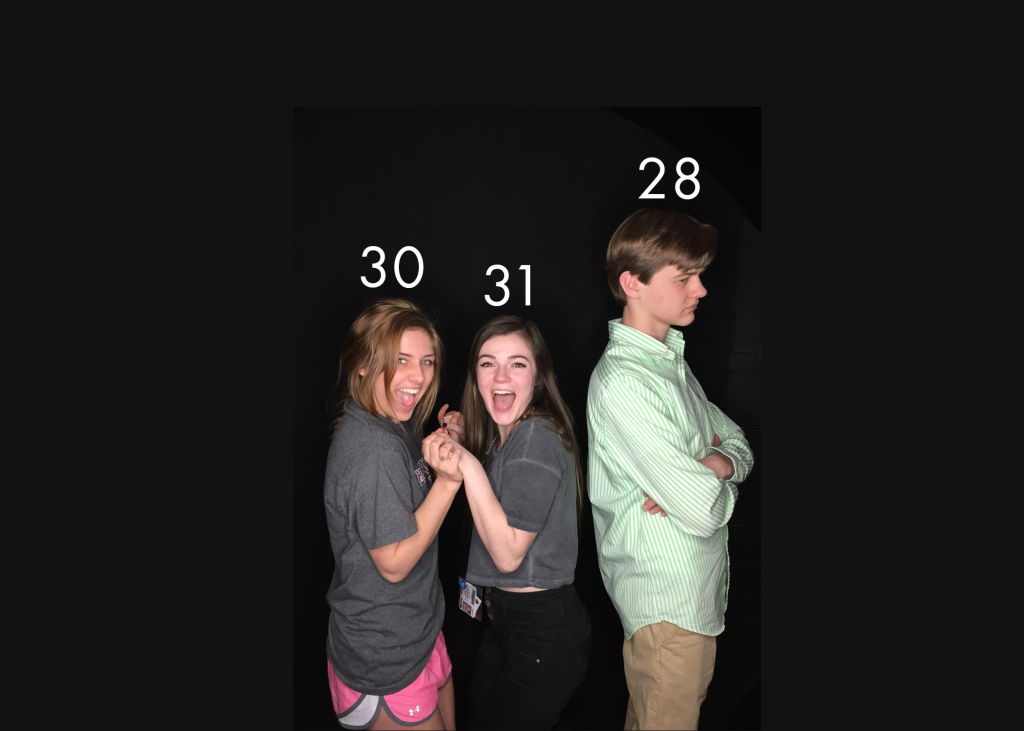 Around this time every March we can expect to see student editorials and social media rant-posts blooming up, protesting that ‘numbers can’t define us’ or some other variation of that cliché. As trite as that point inevitably is, we’ve all made it (myself included), and fairly so for one simple reason: it’s true.

After all, it doesn’t make logical sense to be jealous of someone for being smarter than you or having a higher ACT average if you actually think about how these qualities work. Lets say around 10 thousand years ago, your ancestors lived in a tribal band where they may have encountered around 200-300 people by the time that they’re the age you are now. If they’re like a lot of kids who I hear braying incessantly about their standardized test scores, let’s say that they happen to be smarter than 97% of people. That’s roughly equivalent to a 31 on the ACT (assuming we stick with ACT score as a surrogate for intelligence for the sake of argument). Even in this hypothetical scenario, your ancestor would have known around nine people smarter than them, despite being intellectually capable well beyond what was necessary to thrive in the tribal society.

The difference is that now, you probably encounter even more than that many people every day; meaning that you could come across 100 people who scored higher than you in a single week alone, and still be incredibly smart by any reasonable standards. Not to mention how this effect could compound based on social media, and the crowded environment of above-average students at Manual. It’s no longer efficacious to give pause to individuals outperforming you at this point in our society.

What this means is that it really doesn’t make much sense to freak out or self-deprecate because your friends or peers are engaging in the inevitable game of one-upmanship that occurs immediately after test scores are released. The national average is still a 21, despite the fact that admitting to having such a score would be considered a failure at Manual, the evident issues with using such a score as a marker of social status notwithstanding.  So what if you got a 28 and a competitive friend got a 29? You’ll both get into decent schools with relatively little discrepancy in your educational opportunities. Mr. Christopher Williams (Social Studies) hits the nail on the head when he says, “Do I remember my ACT score? Of course not. Do I know my blood pressure level? You better believe it.” In reality, your ACT score has almost no impact on your life, especially when considering that 51% percent of last year’s graduating class (228 of 449 seniors) ended up going to either the University of Louisville or the University of Kentucky anyway.

Which might make you pause to think. Ever wondered why it took ages to sign up for an ACT account that only you could access, to authenticate, and then to finally peek at your score? The entire point behind all of these confidentiality measures is to prevent students from using their scores as markers of social status, and to keep people from demeaning others. It’s the same reason why you have to navigate 3-4 layers of bureaucracy to view your grades on infinite campus. It seems paradoxical that for all that effort, we immediately share our scores with anyone who’s willing to listen anyway. I propose that if we really want to show that “numbers can’t define us”, we should put our money where our mouths are and keep our ACT scores to ourselves. After all, the best way we can pragmatically fight being reduced down to a score in the eyes of others is refusing to make that information salient.