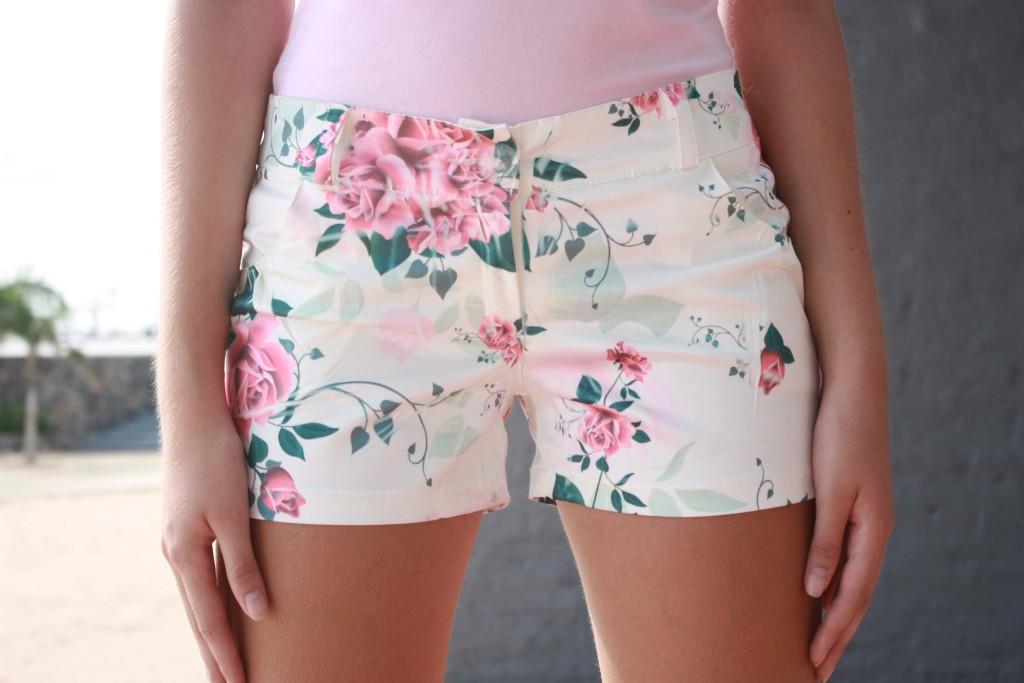 Beginning April 13, all teachers must confirm at the beginning of each block that all students are wearing their IDs and are in dress code. An email went out to the faculty on April 1 that described the protocol for each block:

The administration also announced that they would be performing random spot checks throughout the day. Through these measures, Mr. Greg Kuhn (Assistant Principal) explained in an email that “as the students realize the days of ‘don’t be seen by an administrator and you’re fine’ are over… violations will dwindle.”

Any student receiving a referral on these grounds will receive a “pink” copy that can serve as a notice for the rest of the day that he or she has already been disciplined.

Additionally, administrators will be following up with teachers on any discrepancies found in enforcement.

Students must follow all guidelines posted in the agenda on page 10. As a reminder, this is what was also described as part of the dress code in an email from the administration:

Yoga/stretch pants can be worn as long as there is a shirt long enough to cover the, here it comes, buttocks (when the student is standing normally).

Tying a jacket/sweatshirt around the waist does NOT count as ‘being covered.’

Shorts must be long enough to equal, or surpass, fingertip length at both the front and back of a skirt or pair of shorts (when the student is standing normally).

Some teachers regard these changes as a step in the right direction.

“I’m a rule follower. I don’t have a problem with this policy as long as rules are equitably applied,” Ms. Connie Wilcox (Humanities) said. “I’ve felt like the bad guy in the past because I was enforcing rules that other teachers weren’t.”

Others raise concerns over the way the administration is handling the situation.

“This is to tell me that the administration asks teachers not to put them in a position of having to enforce the enforcement,” Ms. Betsey Bell (English) said. “Isn’t that their job? Are they not going to be looking for people in the hallways?”

But as other teachers stated, Ms. Bell agrees that the stricter implementation is necessary.

“Here’s the thing, I cannot believe that students do not have the good sense to follow the dress code. We’re not asking a lot of you people. We’re asking you to dress appropriately for an educational setting,” Ms. Bell said. “As far as asking me to enforce this rule, I have no problem with it at all. I read the rules, I enforce rules, and I know that there’s a justifiable frustration on the part of the administrators and faculty that does enforce rules.”