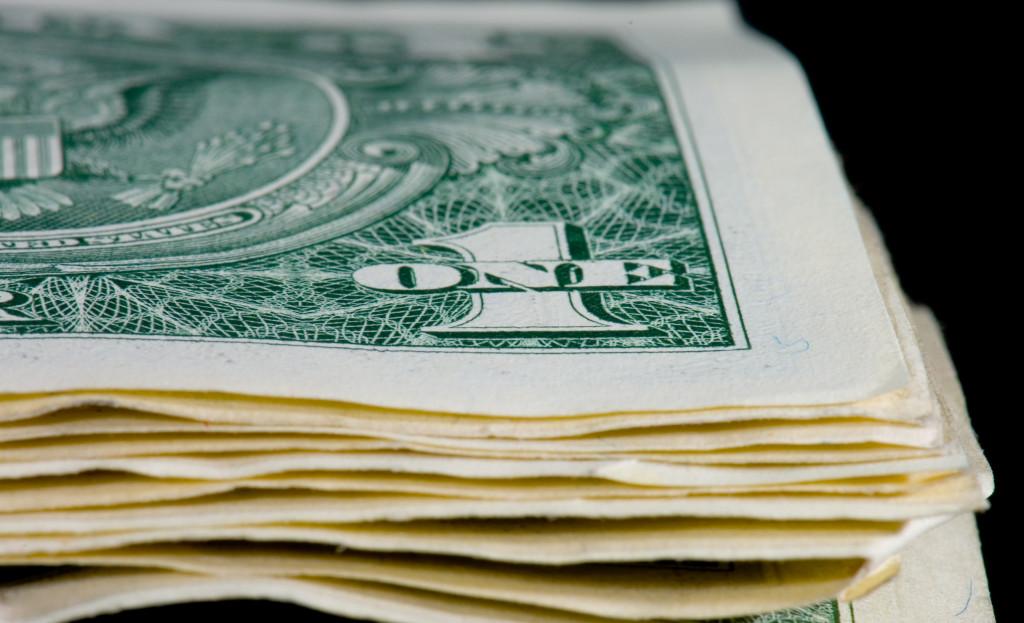 This document further clarifies a 2013 ruling by the Kentucky Department of Education (KDE). On July 1, 2013, the KDE released a revised version of the Accounting Procedures for Kentucky School Activity Funds, commonly known as the Redbook.

The updated procedures for handling school activity funds came as a response to a 2012 publication by the Legislative Research Commission’s (LRC) Office of Education Accountability. The report found that, “because there is no state—or district—level accounting of donations and contributions, it is difficult to estimate the amount of unreported local revenue from [activity funds and private donations].”  The LRC recommended that the Redbook be revised to “require districts to record activity funds and booster clubs’ and parent-teacher groups’ revenue and expenditures on the annual financial reports.”

Prior to this ruling, schools tracked all funds internally.

A year after the release of the revised Redbook, the KDE’s new account codes became effective, providing the framework for school districts to begin tracking activity funds. According to Eddie Muns, JCPS Director of Accounting, the law still remained confusing even after the KDE’s 2014 clarification.

“The problem with the document was that it included such radical changes that the entire state was thrown into a tizzy trying to figure out how to interpret it and how to make it work from an activity funds standpoint,” Muns said. “The document advised you as to how you were supposed to do it, but what they were telling you to do didn’t look anything like how a school actually operates.”

JCPS spent the next six months creating a guide for schools to begin reporting their expenses to the district central office, and released the document on Jan. 14, 2015.

According to John Collopy, head of the JCPS Financial Planning and Management, two primary types of funds will still be retained at the school level: those that students raise and manage themselves for extracurricular activities and those that staff and faculty raise for their own purposes, such as purchasing a drink machine for the teachers’ lounge. All other funds, such as registration fees assessed at the beginning of the school year, will be considered sources of revenue, and they will be tracked in the district-wide accounting system, MUNIS.

The policy does not restrict schools from managing their own funds. Individual schools’ accounts will be held separately, and schools will still be able to collect student fees and make purchases as they see fit.

The new system will require schools to purchase from JCPS’ vendors.

“Once the funds are in the central offices, then any purchases are made by using the bid vendors,” said Muns. “So the teachers might not have as much discretion on who they purchase from. They can still basically buy whatever they want, but they’ll be buying it from the sort of low-cost vendors. The funds may go farther, but the teacher has a little bit less discretion.”

Some teachers are concerned that though they are still allowed to order products at their own discretion, their purchases may take several weeks to arrive.

“We will have to give [our requests] to one of the ladies downstairs, and they will have to send it to the board and it has to get approved and then it’ll come to us,” said Ms. Kristen Kesler (Science). “We’re not sure about the time frame, but most of us are not expecting anything between four to eight weeks from when we put the order in because all schools have to go through the board to do purchasing.”

According to Rebecca Donahoe (English), Manual bookkeeper Dana Wilson and Order and Receiving Clerk Helena McDowell told faculty that as part of this new policy, teachers would no longer be able to purchase paper using class fee money.

Wilson and McDowell confirmed that they had distributed this information to teachers but were unable to identify who had given them this new rule.

According to Muns, a stipulation banning teachers from purchasing paper has never been a part of the new District Activity Funds policy. “That sounds like an urban myth,” he said. “That was never part of the policy or the understanding or anything. There have probably been a number of rumors that have flown around, but that question hasn’t been brought up at any of the district activity funds Q&A sessions that we’ve had. These are still Manual’s funds, and they decide how these funds will be spent.”

The new legislation does alter the process for conducting student organization fundraisers. Though JCPS formerly required individual school clubs to approve fundraisers with the board, these fundraisers can now be approved by the school principal.

This chart explains the new process for organizing different types of fundraisers.