Senior Profiles: Do you even lift? 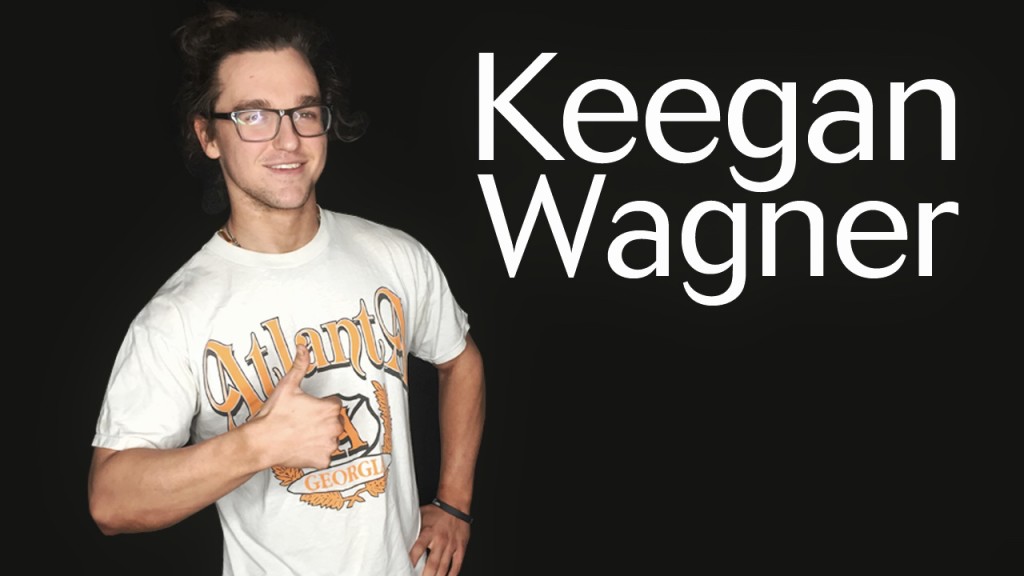 Keegan Wagner’s (12, HSU) gym has become his second home. Over the past couple years, what started off as simple crunches and chin-ups turned into a lifestyle of fitness and physique. One personal-record deadlift after another, Wagner became a man of personal commitment and dedication to creating the perfect body for himself. He believed recently to have the potential body-build to enter the Kentucky Muscle Show in the teenage mens’ physique division. Redeye sat down with him to discuss his interest in the “bodybuilding” livelihood and contest entry.

What is your background in sports and other athletics?
Wagner: I was involved in competitive sports from an early age. I started with t-ball and experimented with flag football and tackle football in elementary school. From there, I pretty much gave up ball sports and started competing on a local neighborhood swim team. I swam competitively from age 11 and up until just last year.

How did you get into bodybuilding and fitness?
W: Well, I don’t necessarily consider myself a “bodybuilder” as my training involves methods from both bodybuilding and powerlifting. It all started a little over a year ago when I made a new year’s resolution to try to get abs. It was something that seemed almost unattainable, as I’d never seen my abs before in my life. I started doing home workout routines I found on YouTube. Soon after being consistent with my home routines, I met Clinton Tang (12, MST) and started learning more about weight training. It wasn’t long before I found myself getting my first gym membership.

Do you consider this a hobby, or just another way of working out?
W: It’s both! Training is part of my daily routine. It’s something I look forward to and is really quite therapeutic for me. If I’ve had a long stressful day, or something is really bothering me or aggravating me, I step in the gym, put my headphones on, and the whole world disappears. It’s just me and the weights. I can control those weights so it’s sort of empowering I guess.

Wagner placed second in the teens’ physique competition of the Kentucky Muscle Show.

What exactly did you have to do during this competition?
W: The competition itself involved a prejudging show that took place in the morning and a final show that took place in the evening. The prejudging involved all the divisions: stepping on stage and presenting themselves with a few of their best poses. The judges then have the competitors stand side-by-side, and then compare each person to others. This is where the judges get a good idea on who will place in the final show.

Do you plan to do more of these contests in the future?

W: Oh, most definitely! I had such an awesome experience competing. I met many great, like-minded people backstage and learned so much in the process. My plan is to take two years or so off to gain some strength and size. I then plan on competing in a natural bodybuilding or physique show.