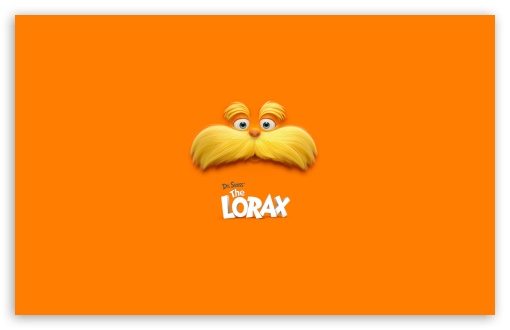 The Key Club will hold its second annual movie night today from 4:30 to 6:00 p.m. in the Manual auditorium.

The club is charging $5 for admissions to the screening and will provide food and drink for those who attend.

According to Key Club Vice President Julie Kim (11, MST), all proceeds from the fundraiser will directly contribute to Kiwanis International’s Eliminate Project, an organization that works with UNICEF to combat maternal and neonatal tetanus.

Much like the Past Present Alliance’s movie night several months prior, some teachers, such as Mr. James Garrett (Social Studies) are offering extra credit to students who attend the screening. Key Club sponsor Ms. Erin Moss (Science) encourages students who are not certain about their teacher’s extra credit policy to inquire in advance.

The club will show The Lorax, a 2012 Universal film based on the Dr. Suess book of the same name.

“The film is appropriate for younger audiences, which is important to us since Noe Middle’s Builders Club is coming as well,” said Catherine Ho (10, MST), next year’s Key Club President.

The movie is rated G and is open to all audiences, regardless of organization membership.