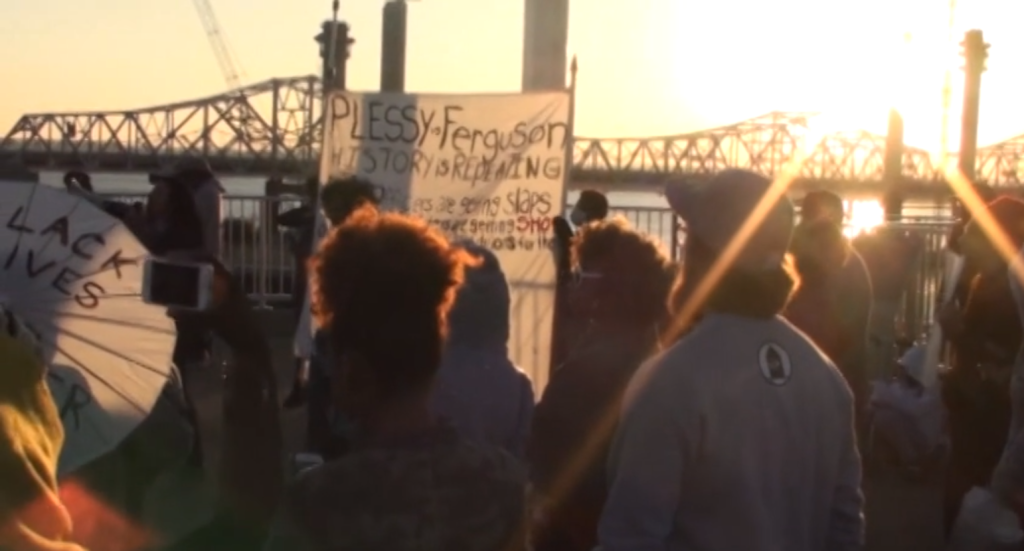 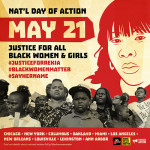 On Thursday, May 21, protesters gathered in large groups on the Big Four Bridge as part of a national day of action related to the Black Women Matter movement. This demonstration, also known as the Say Her Name and Justice for Rekia protest, occurred in 10 cities and aimed to “uplift and fight for lasting justice for the families of victims of police violence,” according to the Black Youth Project’s description of the event.

Jahné Brown (11, J&C), founder of Manual’s Black Student Union, said that many groups have protested against police brutality perpetrated against black males, but other minorities such as black women and people with disabilities are often not equally represented.