When You Need Advice // A Short Film 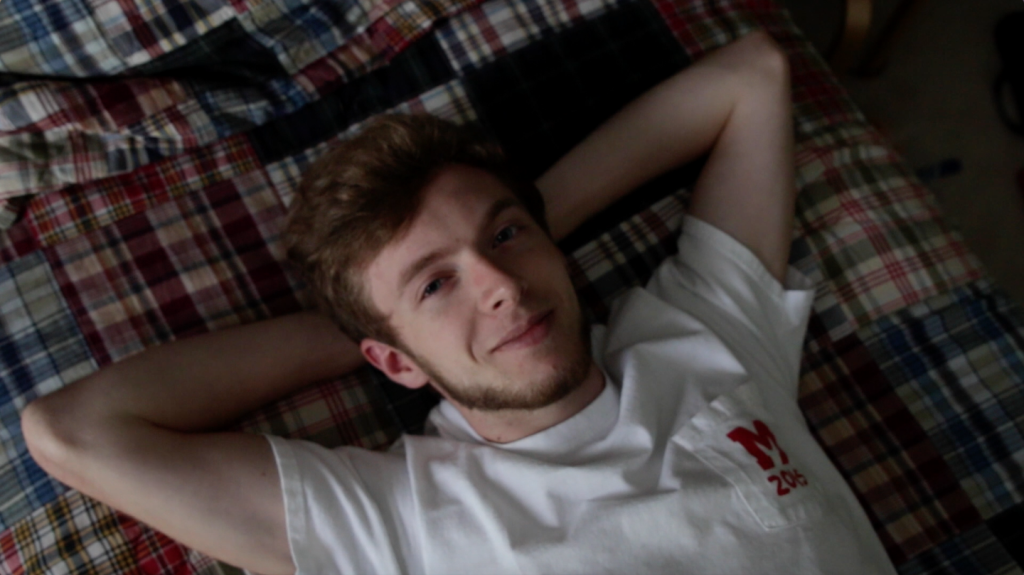 The following video has taken Noah Rough (12, J&C) 3 years to accomplish and had the idea during his sophomore year. The sophomore year footage was filmed in 2013, the junior in 2014, and now the senior in 2015. The premise of this video is the idea that what if you could go back and talk to your younger self. What would you tell them? What would you try to fix? What advice would you give?

Here is the original storyboard for the 3 year project: 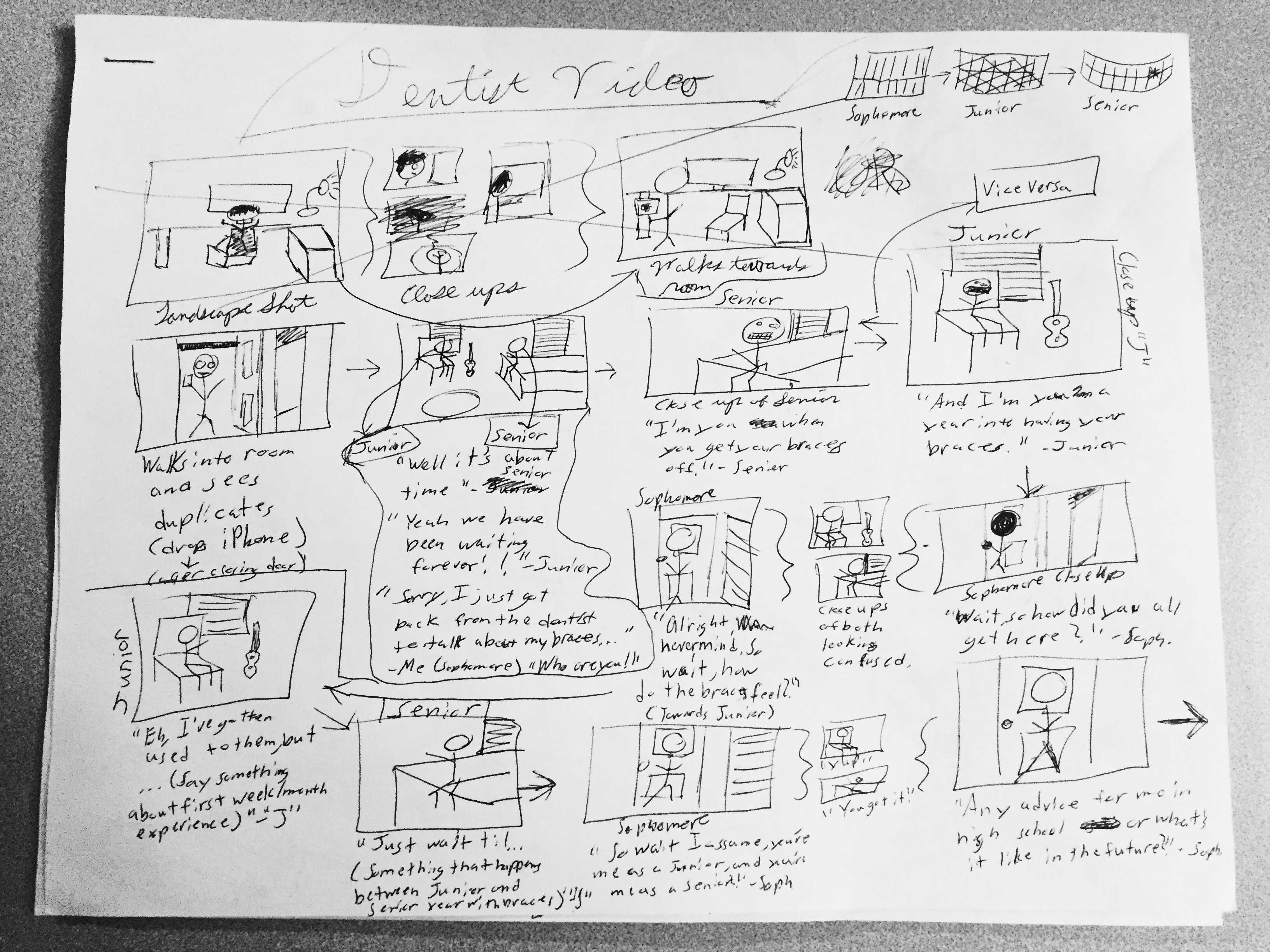 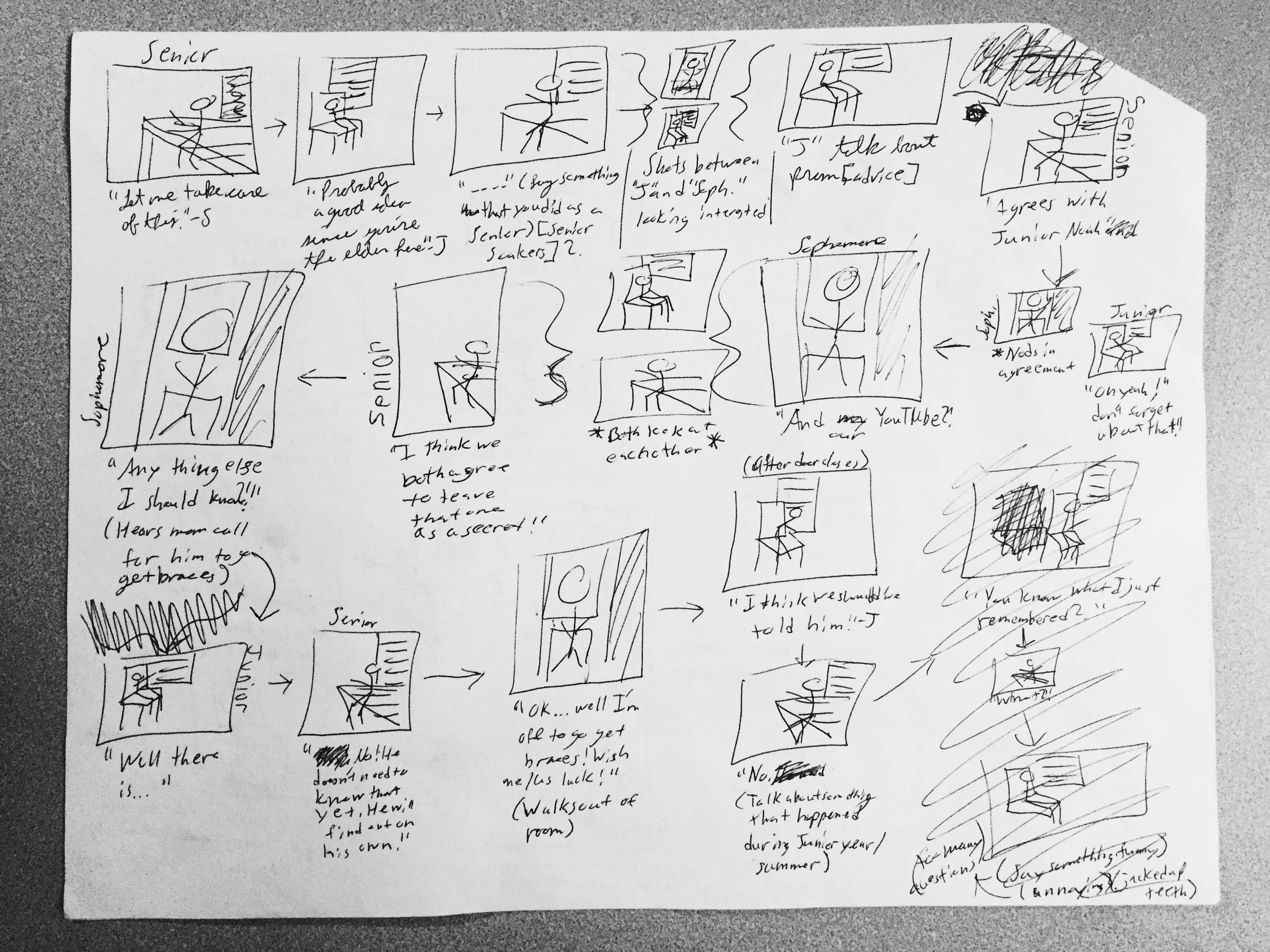 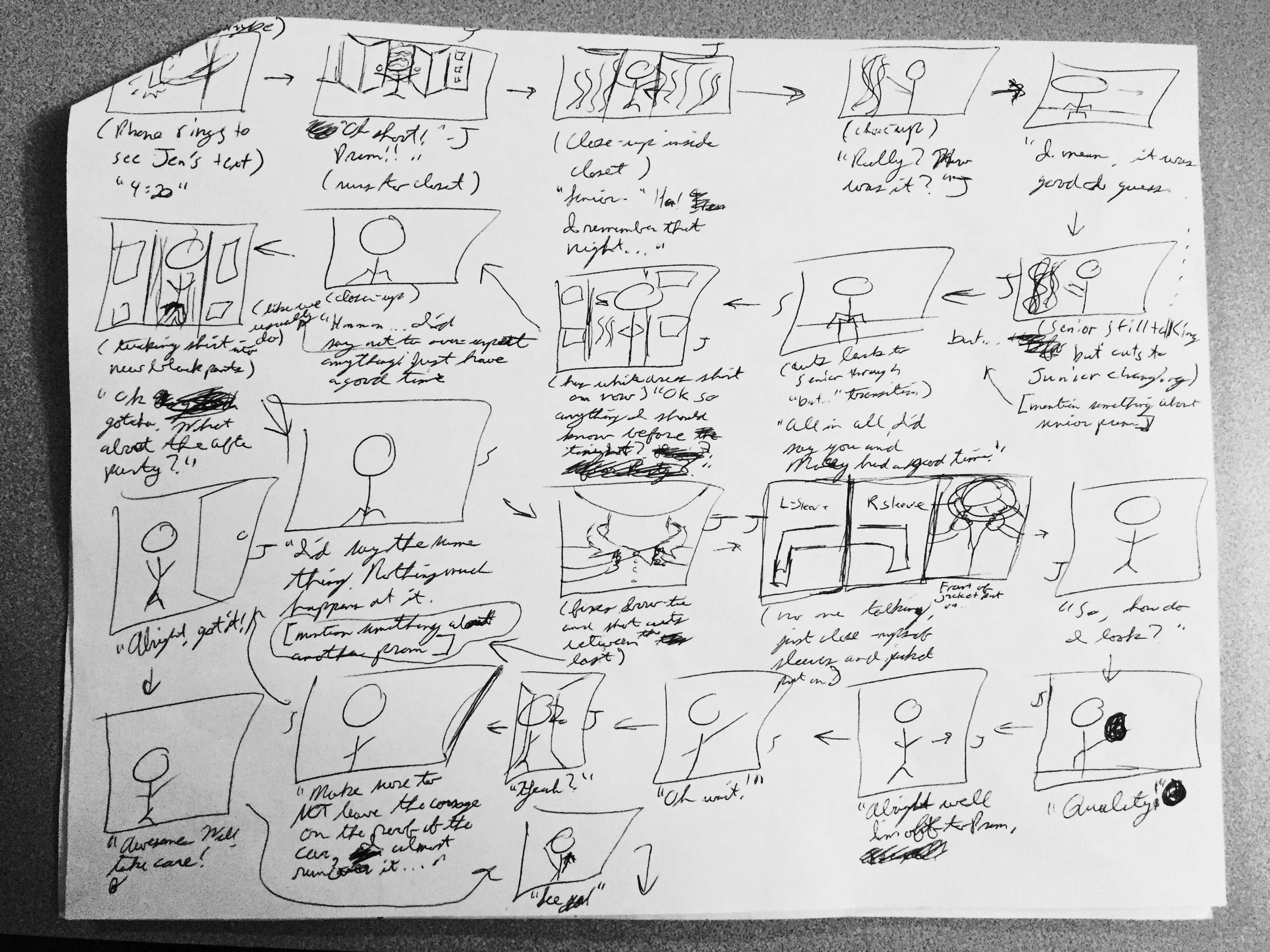 Hidden Easter Eggs about each year:
Sophomore-
He did get braces the day after he filmed the sophomore scene. He had 103 subscribers when this film began and now he has over 340.

Junior-
He beat 2048 for the first time that day during the Junior ring ceremony, he did in fact get in the newspaper for his promposal to Macey, he got his first kiss in October of 2013, and actually left the corsage on top of the car on the way to pick up his date: Macey Johnson. That segment of the video however was filmed after his junior prom since it wasn’t originally planned to be in the video.

Senior-
When he said, “you get the crowd going,” he meant that during senior prom, Sam Decker, Erik Rosenstrom, and Juan Afable lifted him up during Party in the USA by Miley Cyrus and he crowd surfed.