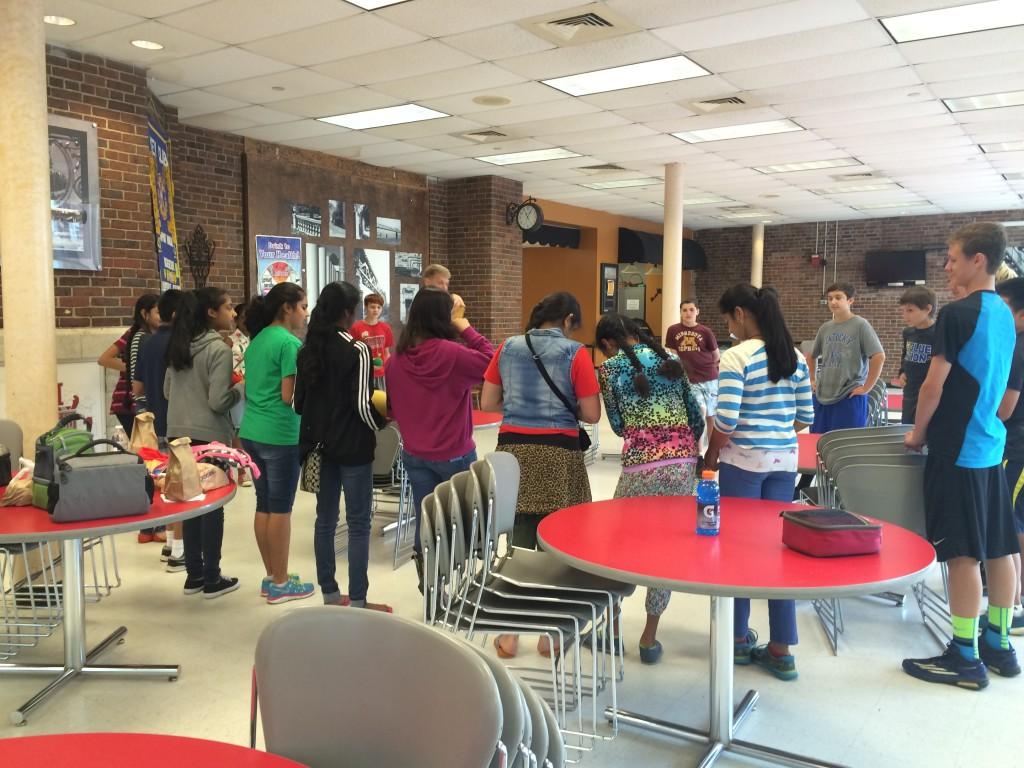 The Science Olympiad team will be hosting its first annual middle school science camp from June 8 to 12 at Manual.

According to senior club officer and camp organizer Sarah Schwartz (12, MST), the camp is designed to both fundraise for the team and train potential future competitors.

“With the money, we plan to attend several invitational tournaments throughout the year, as well as regional, state and hopefully national competitions,” Schwartz said.

Science Olympiad Head Coach Christian Jensen (Science) said that the most difficult part of organizing has been planning the activities for the campers.

“It’s tough to make all the necessary preparations for a week-long event,” Jensen said. “That’s a shout-out to the high school kids staffing the camp. Quality takes time and preparation.”

Science Olympiad is a national competition in which teams of 15 students take part in 23 different science and engineering events, ranging from Anatomy and Physiology to Chemistry Lab and Bungee Drop.

This year’s camp focuses on 12 of the most popular Science Olympiad events. Current club members will create the curriculum and facilitate the activities.