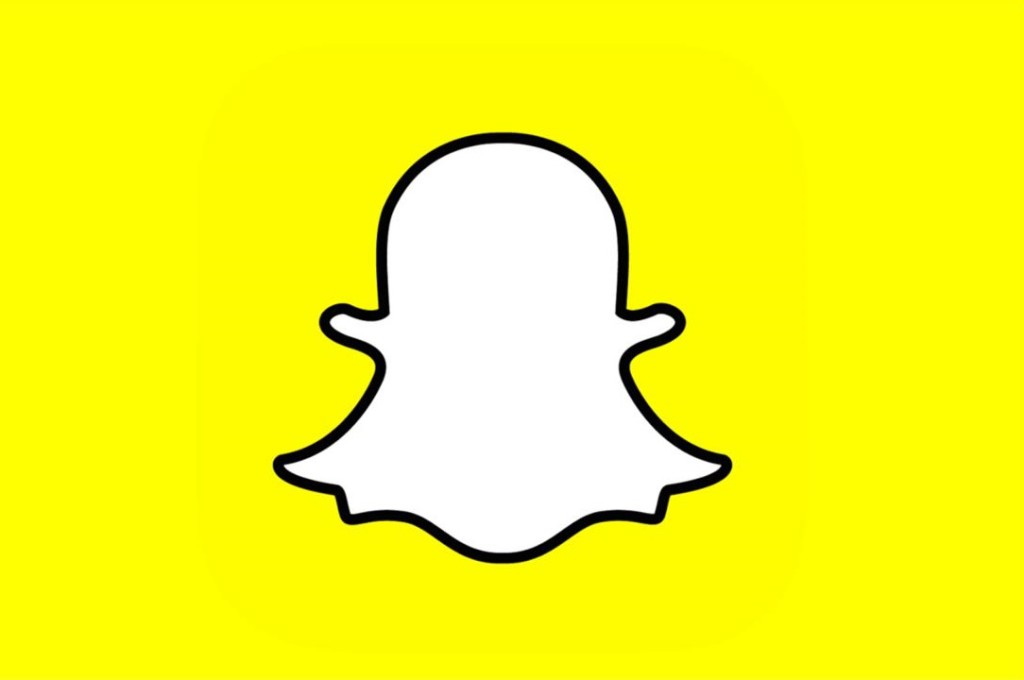 Local residents submitted videos and pictures geotagged with Louisville-themed filters. The selected Stories were streamed internationally for Snapchat users to watch on their phones.

Featured Snapchats included scenes from area attractions such as the University of Louisville, Slugger Museum, the Big Four Bridge and the Ohio River. Some users also added videos of Monday’s Whiskey Row fire.

Former Manual student Elon Perry-Stiner’s video was selected as the introduction to the Story.

“It was a surreal experience because I didn’t think I was going to be chosen,” she said. “It was a really cool experience. Having my face screenshotted on so many phones was a little weird though.”

Though Mercy High School senior Callie Pass’ video was not featured, she appreciated the fact that the Live Story brought international publicity to the city.

“My story didn’t really have anything to do with Louisville. It was just my friends and I,” she said. “Even though my story was not picked, I loved the Louisville feature. I got to see the great things about Louisville get broadcasted to the entire world. Millions of people got to see for a day what life is like in Louisville.”

Louisville’s Live Story was available to Snapchat users for 24 hours.

Special thanks to sophomores Olivia Dawson and Luke Carns for their assistance with this coverage.