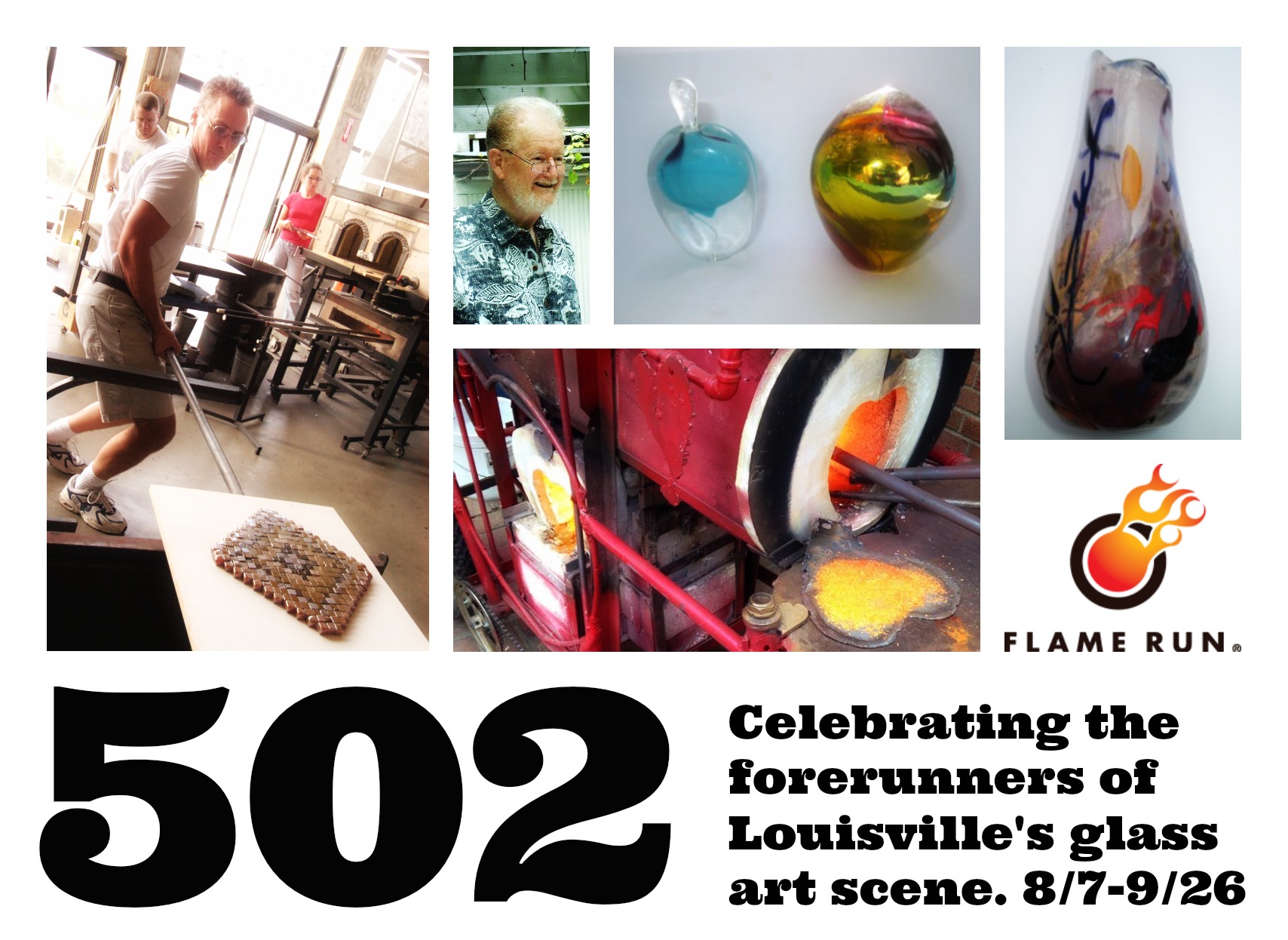 The Flame Run offers some of the most unique and colorful glass artwork in Louisville. The exhibition features work from Howard Wilson, a glassblower who has been creating since the 1970s, among others. 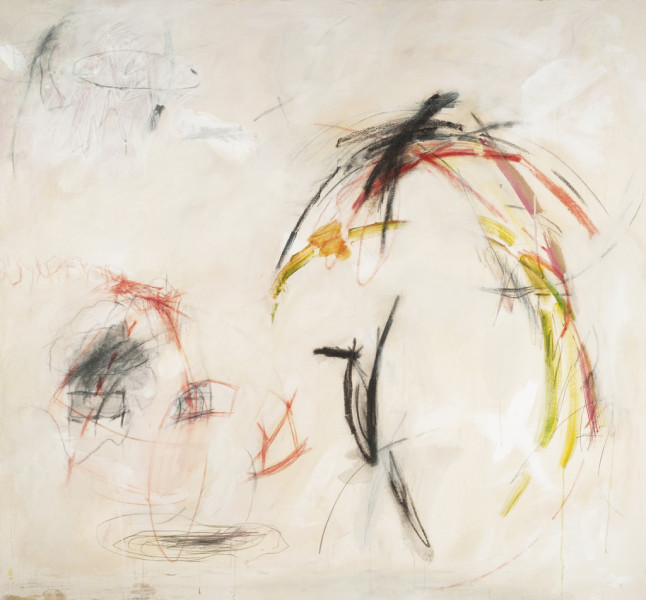 The B. Deemer Gallery in Crescent Hill is displaying the works of local artist Anne Wehrley Bjork for free. Her pieces are abstract and modern, using graphite and acrylic paint. She sticks to lines and shapes that simplistically carry personality.

The College & Career Expo at the Kentucky Expo Center allows students to meet with representatives from universities ranging from all across the country or to meet potential employers. The event is one of the largest college expositions in the nation, with an average annual attendance of over 12,000. Meet with college recruiters to potentially win some of the $750,000 scholarship funds available at the expo.

“Little Shop of Horrors” is an Off-Off-Broadway musical based off of the 1960 horror-comedy film. The story takes place in a small Los Angeles shop where the workers have stumbled upon a mysterious plant resembling a venus flytrap.

The Louisville Mini Maker Faire is part of a national chain of Mini Maker Faires and is “a family-friendly showcase of invention, creativity and resourcefulness, and a celebration of the Maker Movement.” The event features the inventions and art of different scientists, thinkers, engineers and crafters of Louisville, spreading their ideas.

Conductor Teddy Abrams will lead the Louisville Orchestra at Iroquois Park with a variety of music as a free preview of their 2015-16 concert season.

The first annual Louisville Pride Festival is an event created to celebrate and include the LGBTQ+ community. There will be local food and art vendors along Bardstown Road. The event will also feature live performances from Steve Grand and Karmin. Admission is free, but donations to the Louisville Pride Foundation are encouraged. 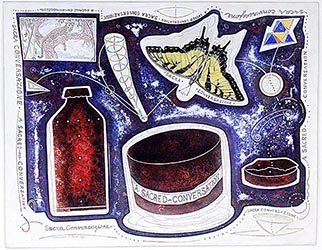 The Louisville Visual Art Association is hosting an exhibit of the works of Dale Leys, a drawing professor at Murray State University. His work has the purpose of storytelling through intricate drawings and vivid colors. Leys was once featured on the KET documentary, “Drawing Life.”

The Louisville Zoo will host the annual 103.5 WAKY Rock ‘n’ Roll Reunion Concert. The lineup includes bands such as the Wulfe Brothers and Caribou playing 60s and 70s rock hits.