Manual students speak on the Americans with Disabilities Act 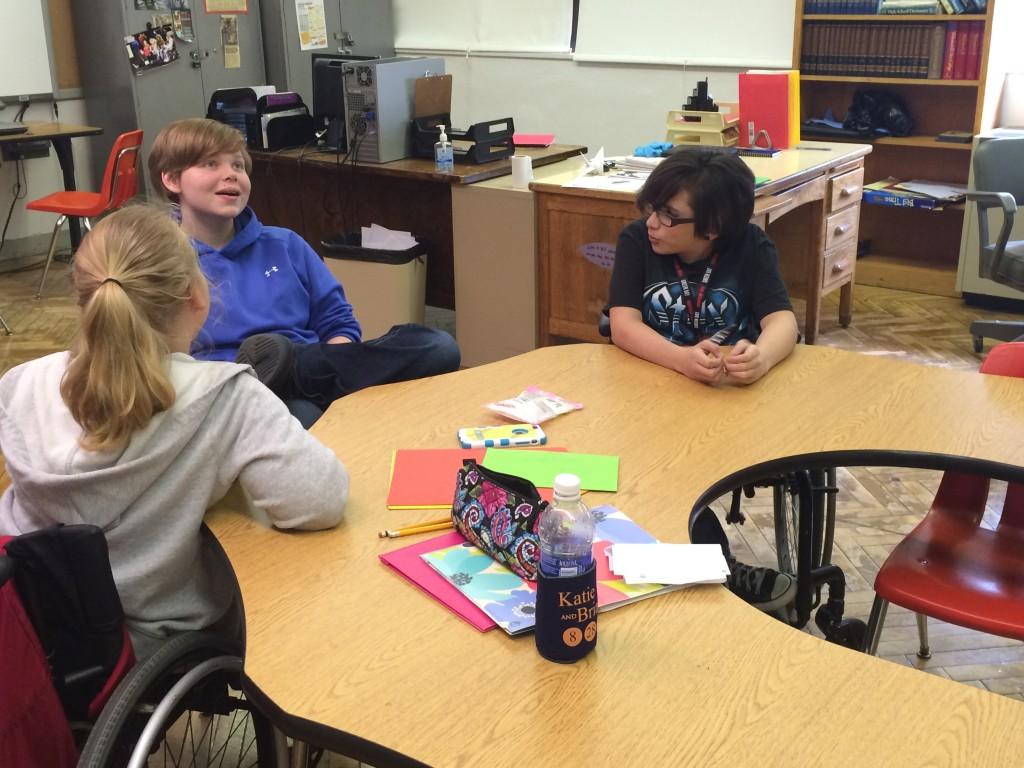 Parents of children with disabilities and supporting organizations recently celebrated the 25th anniversary of the Americans with Disabilities Act (ADA), which “prohibits discrimination against people with disabilities in employment, public accommodation, communications and government activities.”

This act requires that public schools provide ramps and other accessibility features so that students with disabilities can enjoy the same opportunities that all students are given; however, 25 years after this act was put in place, many schools still have not complied with these requirements. This has caused many parents and supporters to call for schools’ compliance with this act and to petition the government.

The ADA National Network has been the most influential group to promote the enforcement of these requirements. As the 25th anniversary approached, the Network launched the ADA Anniversary website, which provides information about the act. This website also allows individuals and organizations to sign a petition that states that the signer pledges to “continue to work toward full ADA compliance.”

ADA Specialist for the PACER center Deborah Leuchovius summarized the ADA’s requirements for public schools, saying that “making structural improvements to an existing building such as installing ramps or elevators is one way of achieving program accessibility.” Manual’s campus, unlike many others across the nation, includes seven ramps and one elevator. In addition, the school’s buses feature wheelchair-accessible ramps.

Manual teacher Gary Gray has taught in the ECE department for 18 years, and he said that Manual has featured a wheelchair-accessible elevator since he began his time at the school.

“There were times when other schools in the district didn’t have elevators,” Gray said. “If there was an arts class on the second floor then students in wheelchairs would miss that opportunity.”

For more information, watch the feature video that reporters Olivia Evans and Luke Carns created, which discusses Manual’s relationship with the ADA.