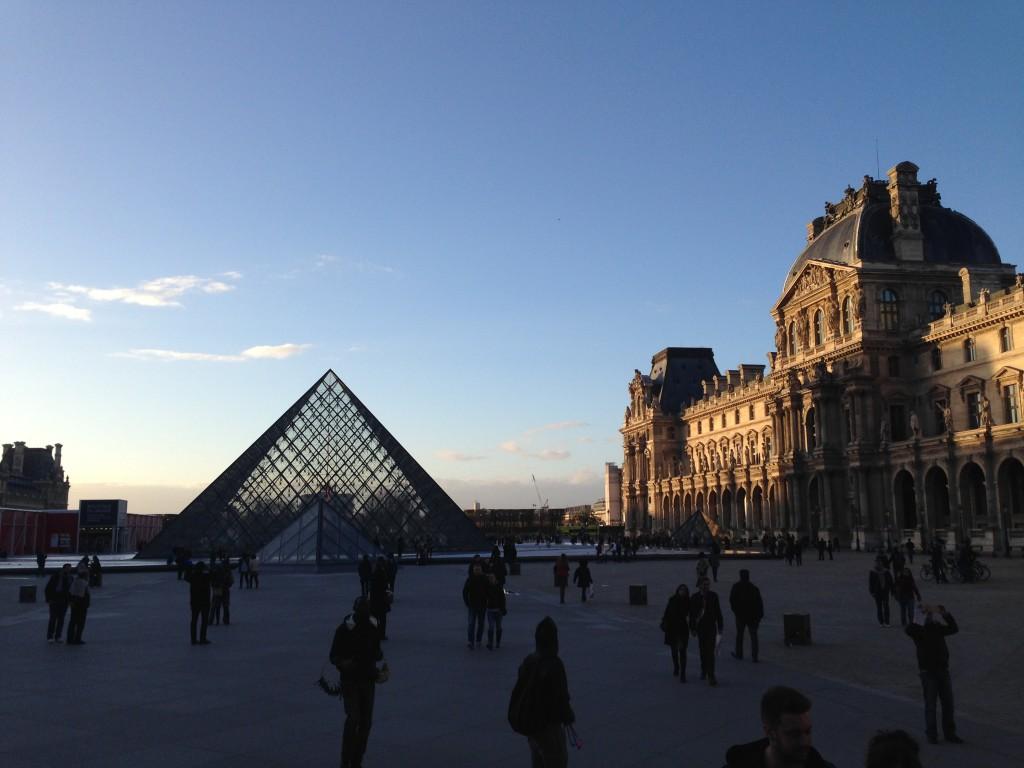 On the night of ISIS’ Nov. 13 attacks on France, Manual graduate Ana Cervera (Class of 2013) was in downtown Paris with friends. Cervera has been in France since August on a study-abroad program with the University of Kentucky.

“It was windy–it was kind of the wind that bites through your coat,” Cervera said. “We decided that we were going back to our accommodations for the night. That’s where I was when I first heard of the attacks.”

Cervera said that she, along with many other local residents, didn’t initially assume that the shootings were terrorist attacks, as news agencies reported widely about the incidents before the perpetrators were identified.

The attacks occurred six days after 25 French exchange students finished a two week long visit at Manual. Mat Masson participated in the program and returned to Obernai, France on Nov. 7.

“It’s not just families that are hurt,” Masson said. “It’s France and a lot of other countries.”

Masson was at a restaurant with his family Friday night when he first got news of the attacks.

“At the beginning, we thought it was not real,” he said. “When we got back home, we all sat in front of the TV and watched the news coverage. My mom cried.”

Similar attacks killed 43 citizens in Beirut, Lebanon the day before those in Paris. Though the Beirut bombings did not initially receive the same level of international attention, awareness has grown since the Islamic State claimed responsibility for both incidents.

Ms. Amy Ritchie (Journalism and English), who has relatives living in Lebanon, said that the Beirut attacks were particularly alarming to her family members because the country has not experienced such violence in several years.

“I think it felt like a regression,” she said. “They were making all this progress and doing all of this reconstruction and then this happened.”

Ritchie said that her relatives have established multiple safe havens in different countries where they’ve been able to seek shelter during the war in Lebanon. In addition to their house in the mountains of Besharre, they have a house in Paris that they sometimes go to.

“During the attack they were in their home in the mountains,” Ritchie said.