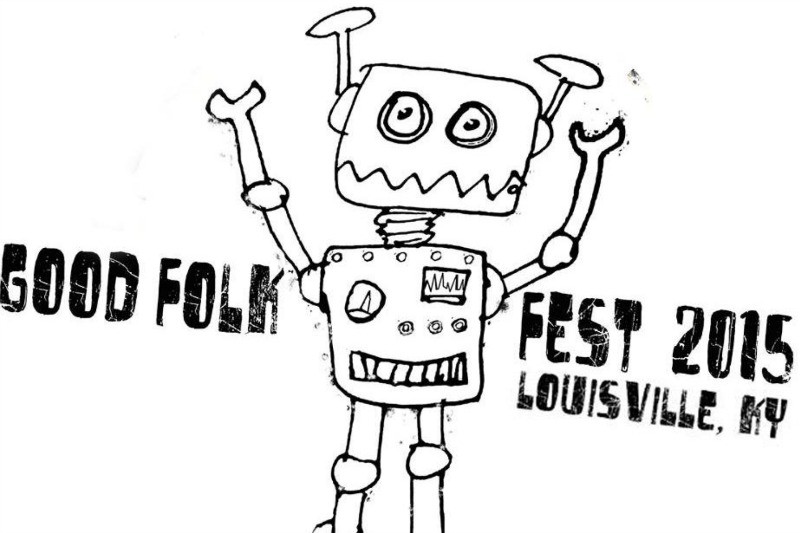 Watch 18 folk musicians perform. See raw, local folk art. The art and music ranges from traditional to modern. This is the first time the Good Folk Fest will take place after a three-year hiatus, mainly due to the shift in venue and size. This year, the festival plans to reinvent itself on a greater scale. The festival will run until 6p.m. each day. 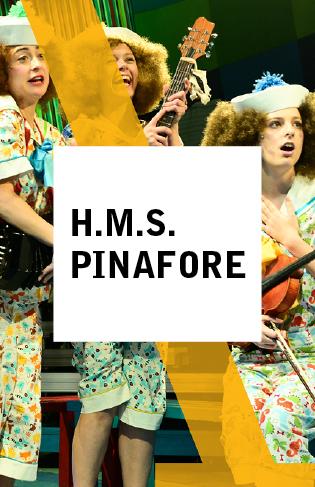 Fans of suspense can solve who murdered Sandra Townsend. The show will also have hors d’oeuvres and dessert. Call (502) 314-4124 to make reservations. 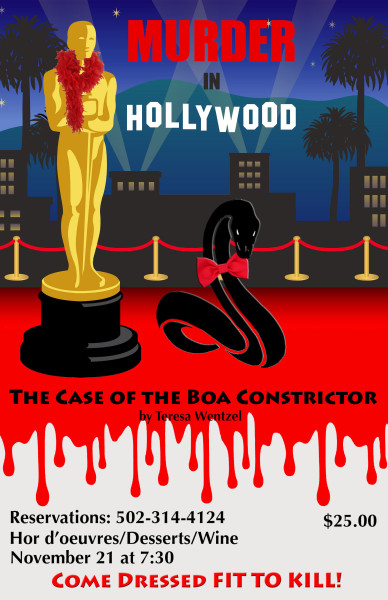 See the band Sister Hazel, known for their 1997 hit “All For You,” perform. Fans of Better Than Ezra and Vertical Horizon would enjoy the show.

See the Broadway hit musical, a prequel to “The Wizard of Oz,” make its annual stop in Louisville. Find out the backstory of the friendship between Glinda the Good Witch and the Wicked Witch of the West. 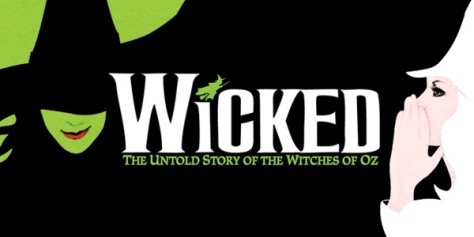 Harry Potter fans can reenact the Yule Ball scene from “The Goblet of Fire,” at a real-life dance. Patrons should dress in Hogwarts-themed costumes. All proceeds will support Camp Quality Kentuckiana.