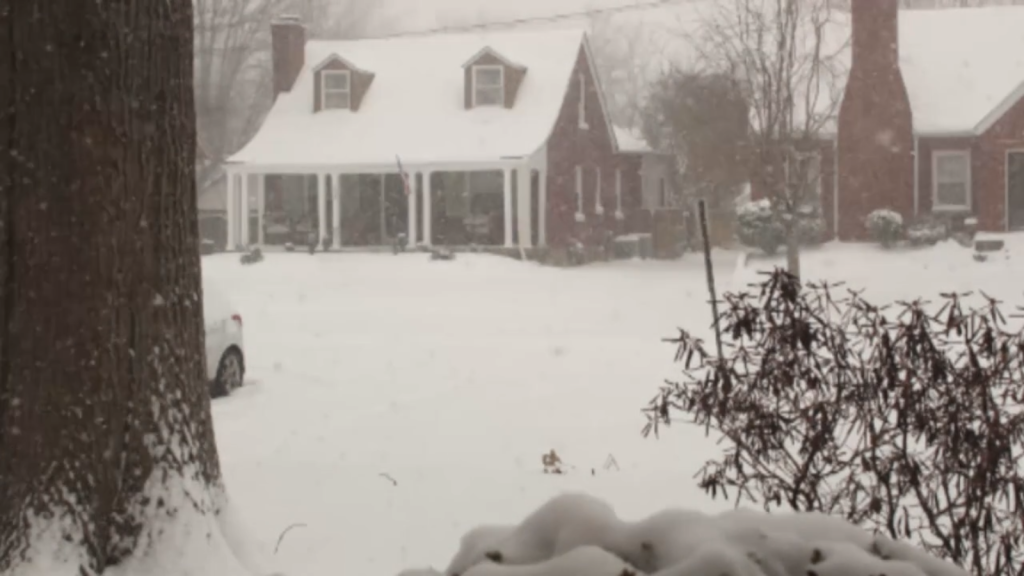 “We’ve got a system moving through he Midwest. It’s going to bring us a big batch of showers and cool air after that,” Hoke said. “On Saturday evening the cold air will start to catch up with the showers.”

According to Hoke, the showers will combine with the blast of cool air to produce snow flurries.

“No accumulation is expected as there won’t be any moisture left–plus, the temperature on the ground will be too warm for us to really have an accumulation,” Hoke said. “So nothing will accumulate, but it could definitely be our first snowflake of the year.”

Hoke believes that there is no chance of school cancellation but “it’ll be in the 20s as we head into Monday morning.”