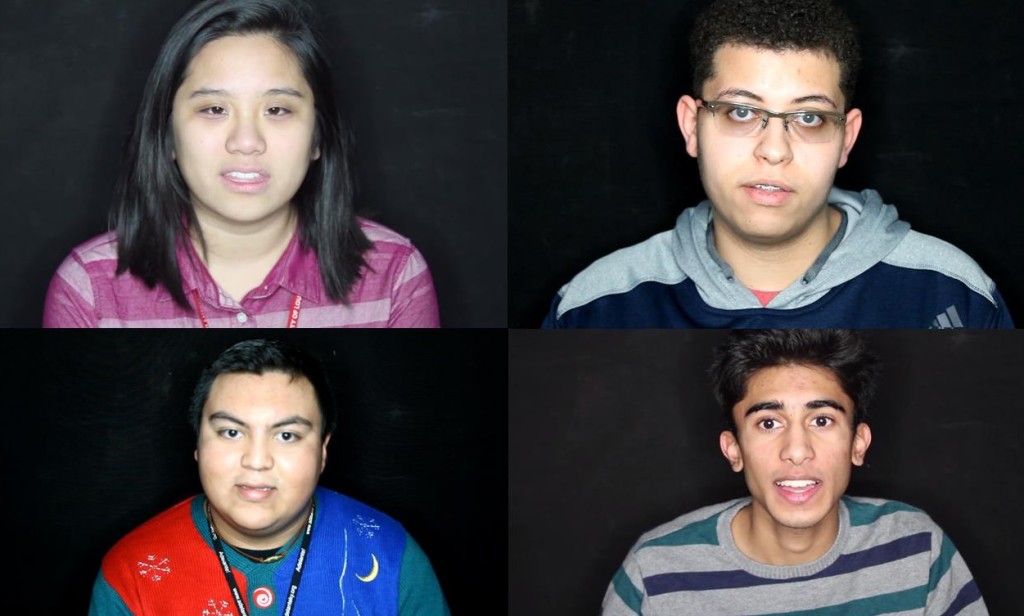 Every winter, Sumanth Chennareddy (12, MST) celebrates the Indian holiday Diwali, which always falls during the last quarter of the year.

“Diwali is basically the festival of lights, so you’ll see a lot of Christmas lights at our houses, but they’re not actually for Christmas,” he said.

According to Chennareddy, prayer to the Hindu goddess Lakshmi is an essential part of the Diwali celebration.

“Generally, what Hindus will do is on the Saturday at the end of Diwali, we’ll go to temple, and we’ll sing songs to this goddess named Lakshmi,” he said. “That’s the goddess of prosperity and wealth. Another big part of Diwali is just like Christmas. We give lots of presents to each other, we decorate our houses and we make lots of food.”

“My grandmother is the oldest of her four siblings, so it’s usually a pretty big get-together,” he said. “Sometimes, though, the whole family can’t make it, but that’s okay. We still always light candles and exchange gifts.”

Rosenbaum said that his family, like most Jewish people, does not typically attend the synagogue during Hanukkah, though they do partake in the traditional lighting of the menorah.

“For Hannukkah, people don’t usually go to synagogue because, compared to a lot of the other holidays, it’s really not that important,” he said. “The traditional thing we do is light the menorah and add a candle every day. It’s usually tradition to leave the menorah in the window.”

Above all, Rosenbaum said, his family enjoys exchanging presents over the course of the holiday season.

“One thing my family does is that sometimes, if someone gets too excited, they’ll open more than one gift,” he said. “Usually, you’re just supposed to open one gift each day of the holiday.”

As a Buddhist, Catherine Ho (11, MST) said that she and her family do not participate in Christmas-specific festivities, though they do enjoy time together around the holidays.

“Even though it’s called holiday break, we all know that Christmas is the largest celebration,” she said. “As a Buddhist, Christmas is very [specific to] Christian religion. We do spend a lot of time with our family, but there’s no tree, there’s no lights–it’s more just getting together with your family, celebrating being together and reflecting on the year.

“We have something called posadas where we go to church and re-enact the birth of Jesus,” he said. “We sing carols for nine days before Christmas, and we eat afterward.”

Aviles said that he enjoys the fact that his family’s holiday traditions allow him to stay connected with his Mexican heritage. 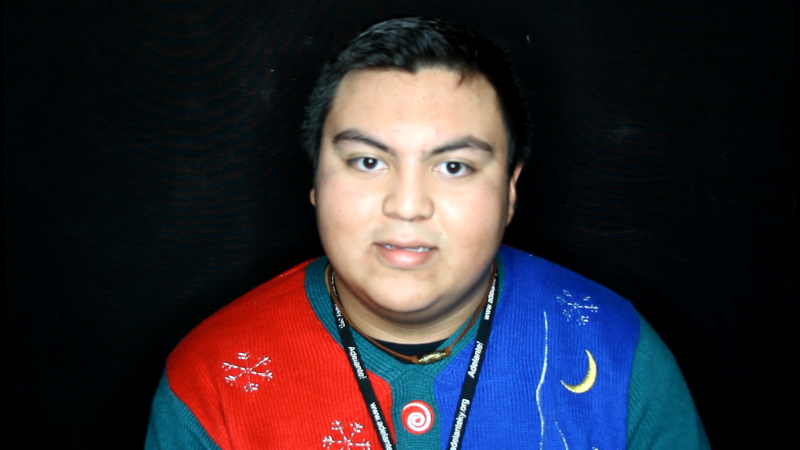 “We’ve carried the Mexican traditions here, and we celebrate them with all the Mexicans that are here,” he said. “There is this drink called ponche–it has fruits from our native country, and from other countries in Latin America. It’s really good, and you drink it warm. [The traditions are] like a mix now, because they’re not only Mexican–they’re also American.”

In our new 12 Days of Manual series, RedEye will be publishing one holiday-related feature each day from Dec. 7 to Dec. 18. Check out all of the 12 Days posts here.