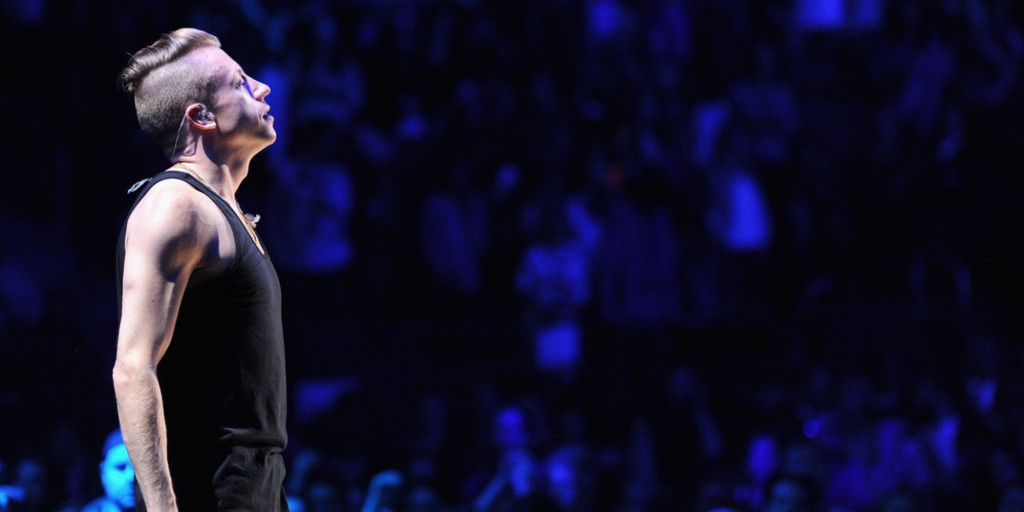 There’s no better way to start celebrating Mardi Gras early than by loading up a plate full of food from one of Louisville’s most popular cajun restaurants. Expect the Mardi Gras essentials: music, dancing and plenty of beads and masks.

Graveyard is a unique Swedish hard and psychedelic rock band bringing their flair to Louisville this weekend. This is their first headlining U.S. tour, as they have recently gained some momentum in the hard rock scene.

Best known for their 2013 hit, “Thrift Shop,” Macklemore and Ryan Lewis have only progressed since then. Their music is categorized as alternative hip hop, sometimes using band instruments against rap lyrics. This show would certainly be a great time for teens who enjoy this type of music.

Learn the story of how an orphaned 10-year-old boy became the beloved childhood character Peter Pan. The play obviously appeals to children, and even adults who want to feel a bit nostalgic.

Indie Film Night is out to scare cinema fans with “Volumes of Blood,” and “The Pale King.” Volumes of Blood is a comedy/horror anthology starring Jim O’Rear, former magician and star of Stephen King’s “The Boogeyman.” “The Pale King” is a short film about a demon who possesses a woman and causes her to be obsessed with murder. This is a great value for the content and an affordable way to get a scare this weekend.