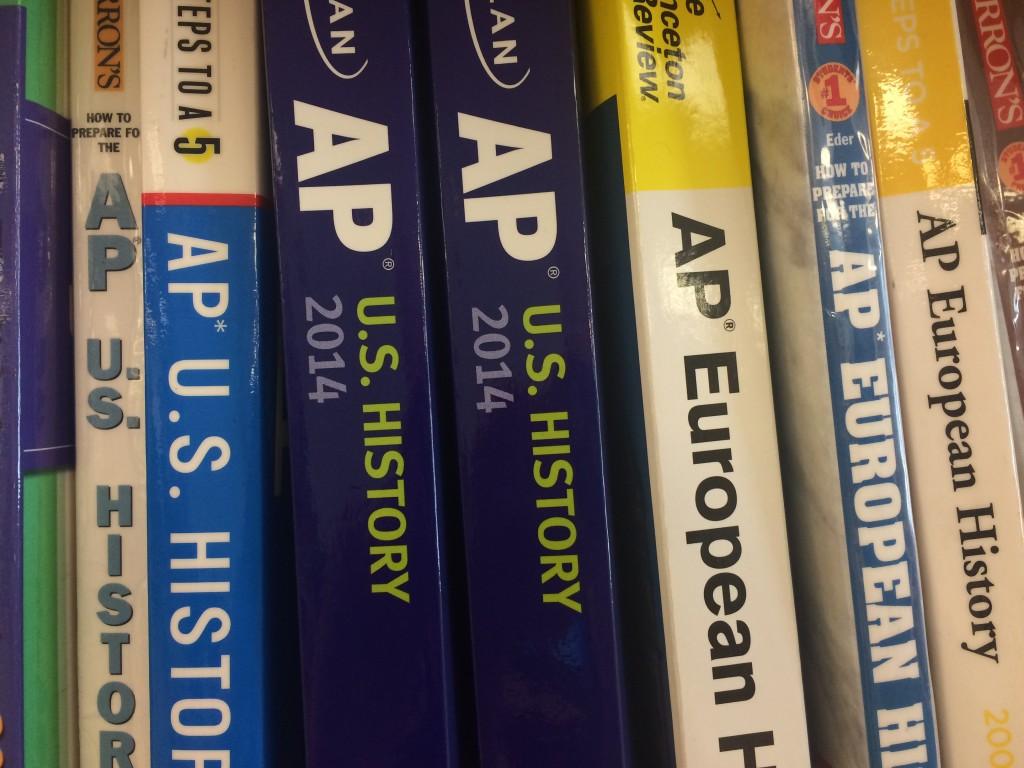 Manual students taking the Advanced Placement United States History (APUSH) and European History (AP Euro) exams will be testing on the College Board’s AP makeup days: Wednesday, May 18 at 8 a.m. for APUSH and Thursday, May 19 at noon for AP Euro.

Both exams had been scheduled by the College Board for Friday, May 6, which all JCPS students will have off for Oaks Day.

School counselor Ms. Michelle Leslie said that the JCPS board made the decision to test all students on the makeup date, as opposed to giving them the option to take the exam at school on the day off.

Leslie said that some students have expressed concerns that their makeup tests will be evaluated more harshly than the regularly scheduled ones, since late AP exams are scored relative to the performances of those in the smaller makeup pool.

“Students may view this as a smaller curve, but I believe our students will be well prepared to do well on the exams,” she said. “Students should focus on doing their best and using the extended time to be sure they have a good grasp on the content.”

According to the College Board, “alternate exams are equivalent in depth and difficulty to the regularly scheduled exams.”

Emily Liu (11, MST), who will be taking the APUSH exam, said that she would have preferred to test on Oaks Day, though she understands the district’s choice.

“I feel like it was the only decision,” she said. “I would have rather taken it on Oaks, [but] now it’s rescheduled for a few weeks later. And now that it’s later, the timing is a little bit off, so when you’re not doing anything during your other classes and everyone’s chilling, you still have to take a test.”

Meredith Wickenheiser (10, HSU), on the other hand, is taking the AP Euro test, and said that she appreciates the opportunity to enjoy her Oaks Day outside of school.

“I’d rather take it on the new date, because I will get to enjoy my day off,” she said. “The only downside is that it’s the same day as the biology EOC [end of course exam]. I think it’s good that all of JCPS is having that day off, instead of having to deal with scheduling classrooms and proctors only for a small amount of students.”