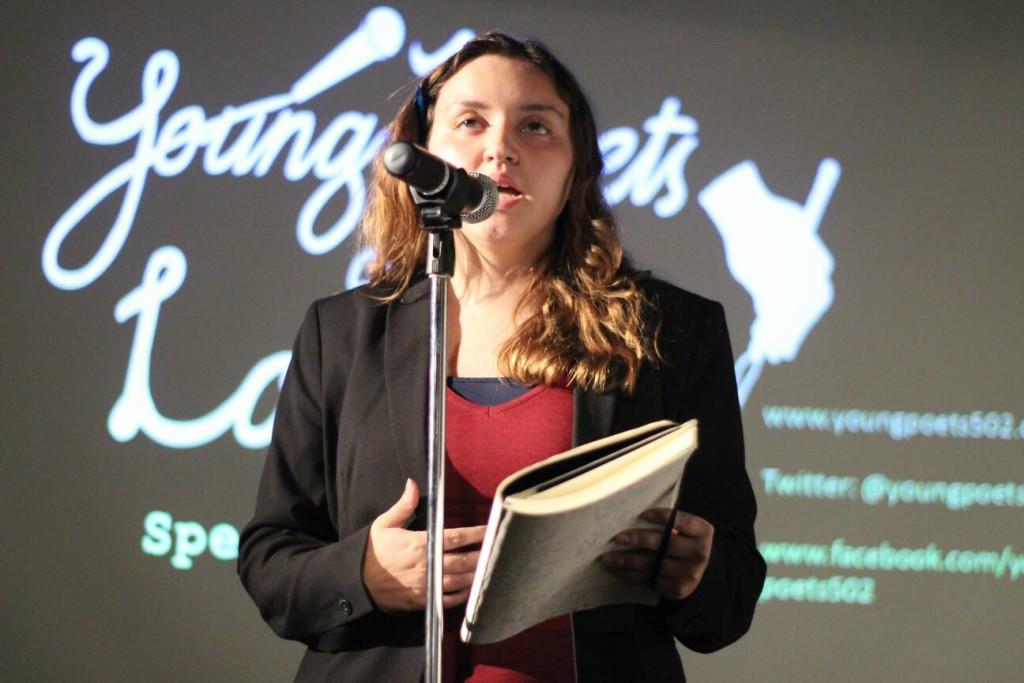 The J.B. Speed Memorial Museum will reopen on Saturday, March 12 after closing in 2012 and undergoing a 60 million dollar renovation.

The non-stop 30 hour kickoff event has over 50 activities, seminars and screenings scheduled, including performances organized by the Louisville Leopards and the Young Poets of Louisville, both of which have ties to the Manual community.

Mackenzie Berry (12, HSU), the founder and organizer of Young Poets of Louisville, said that the organization’s long-standing relationship with the Local Speed Museum—the larger institution’s temporary home during the renovations—led to the opportunity.

“We have been holding poetry slams at the Local Speed Museum since October of 2015,” Berry said. “I suppose they liked what they were hearing so they invited us to be a part of the opening.”

Eight performers with Young Poets of Louisville will read one piece each starting at 4:00 p.m. on Saturday.

“I think this performance will bring greater awareness to Young Poets, which may get more young people in the community involved in our events,” Berry said. “It could also open up the potential for collaboration with other organizations, which will ultimately expand our organization’s influence.”

Fons Cervera (10, J&C) will be attending the opening with The Louisville Leopard Percussionists, a local nonprofit music education group. The Leopards will perform a 30 minute set at 1:00 p.m. Saturday afternoon, which will include a Led Zeppelin cover that received nearly five million views on YouTube.

“I was part of the Leopards in grade school,” Cervera said. “Now I am the only volunteer assistant on the staff, and I try to help the kids with their music.”

Some Manual faculty members have organized formal collaborations with the Speed Museum as well. Mr. Kristafer Abplanalp (English and Journalism) and seven students in the Introduction to Multimedia class will hold educational sessions about virtual reality technology in front of the cinema.

“There’s going to be a pre-set New York Times piece that is loaded into the headset, and the students will explain how to get apps and headsets for home,” Abplanalp said. “Depending on the participants’ interest, the conversation will go wherever they want it to.”

Abplanalp said that he hopes that participation in the opening marks the first of many collaborations between Manual and the newly-renovated Speed Museum.

The museum kick-off party will begin at 10 a.m. on Saturday, March 12 and will run until 4 p.m. on Sunday, March 13. A full schedule of events is available here.

Disclaimer: Fons Cervera is a member of the Manual RedEye staff.