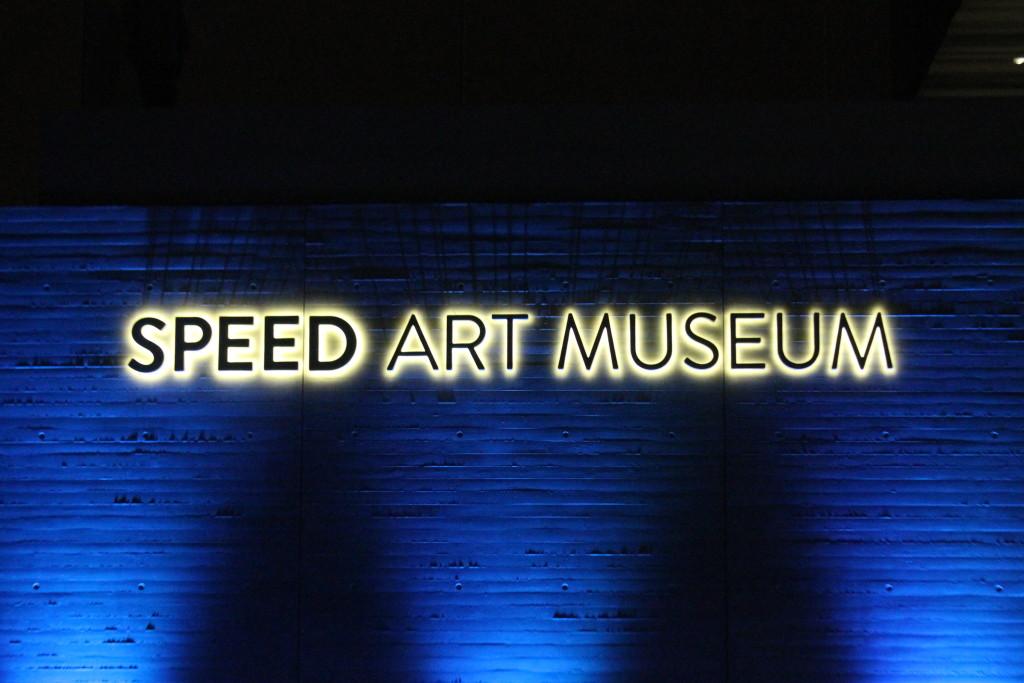 The Speed Art Museum held a 30-hour-long public event this weekend to celebrate their grand re-opening after more than three years of renovations. Many Manual students—who will be able to visit the Speed for free for the next year—attended the party, which featured live performances and demonstrations.

“It was awesome,” Sarah Olive (12, HSU) said. “I loved all of the art, poetry and other activities they made available.”

Huda Jabbar (12, HSU) said that the museum’s 60 million dollar expansion lived up to her expectations.

“I think it was successful. There was a lot of hype surrounding the renovations, and the opening wasn’t a disappointment,” she said. “I feel like if someone passes the museum they’ll be much more likely to check it out because it now looks like a cool space.”

Some Manual students had the opportunity to collaborate with the museum and be a part of the festivities. Christella Philippe (12, YPAS) sang a gospel spiritual and an original piece for the Sunday morning Festival of Faiths.

“It was amazing,” Philippe said. “They had lots of religions represented and performances from Jewish, Hindu, Islamic, Buddhist, Catholic and Christian groups.”

Other students participated as members of Mr. Kristafer Abplanalp’s (English and Journalism) Introduction to Multimedia class. The students worked with the museum to bring a virtual reality demonstration to the outside of the Speed’s cinema.

“I was very proud of our Manual students. They modeled such a strong sense of efficacy, confidently interacting and guiding the public through the world of VR,” Abplanalp said. “The astonished excitement on people’s faces—young and old—who were experiencing this new technology for the first time was a really beautiful thing to behold.”

With an approximate total attendance rate at over 20,000 people, it’s safe to say that the Speed’s launch party was successful overall.

“I think it was a success,” Olive said. “I haven’t been there since I was very little, but I would definitely come back. Tons of people were there, and I think people will want to come back.”