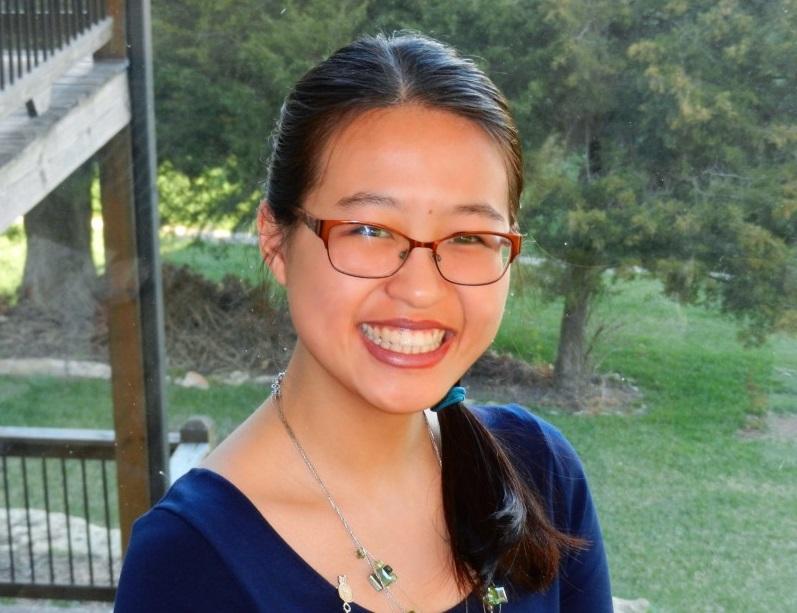 Hu said that both works were influenced heavily by modern political topics.

“When I won, I was extremely surprised, excited and quite frankly honored,” she said. “I also had one submission make it to the national level last year, but I didn’t win anything. So I tried not to think too much into it this year, because you can never be sure.”

Katie Walker (11, MST) also won a silver medal for her critical essay “Mandatory Volunteerism Implementation for Public School Students.” She said that she selected that topic for her AP English Language and Composition research paper because she enjoys doing service work and assisting those in her community.

“I felt somewhat shocked when I won, but also very happy because I’m not used to entering writing competitions,” Walker said. “I hadn’t guessed that I would win an award with my research paper.”

Hu and Walker will accept their honors at Carnegie Hall this summer.