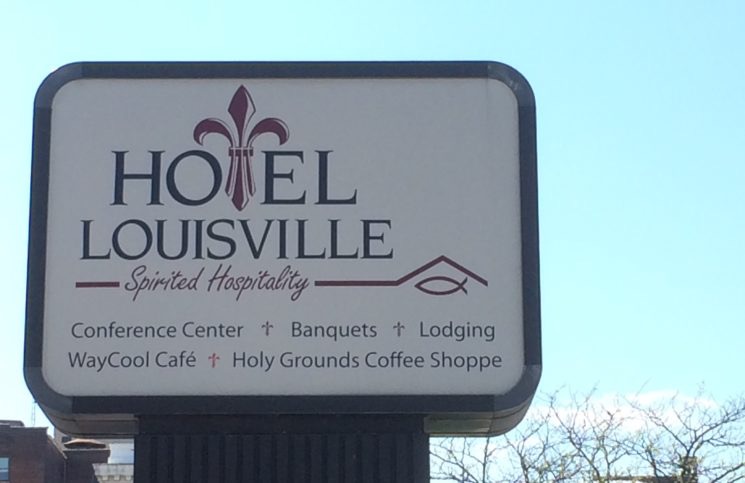 According to Principal Mr. Jerry Mayes, Dr. Oliver Lucas (Science) cancelled the annual football fundraising dance, known informally to most students as “Booty to Booty Wall to Wall,” due to a failure to follow proper JCPS fundraising procedures.

For the first time in its history, this year’s dance—scheduled to take place at Hotel Louisville—was open to teenagers from around the city with a valid ID, not just those from Manual.

“It’s been brought to my attention that an individual used our name on a hotel downtown,” Mayes said. “And if the dance continues, I will seek legal relief.”

According to Mayes, principals at Waggener and Jeffersontown High School contacted him today to raise concerns about their schools’ names being associated with the dance.

Manual twin football players Andres (12, HSU) and Adriano Aguayo (12, HSU) were scheduled to serve as the DJs for the event.

“I was really shocked because my brother and I have been running this for at least three weeks now, making CDs and people were listening to them in the lunch room and dancing to them,” Adriano said. “I feel like it would really lighten the mood at Manual and make everything really positive.”

Manual students were informed that the dance had been cancelled about halfway through the school day via a tweet from Adriano.

“I was really upset. I was looking forward to going to the dance this year,” Seryn Bentley (10, HSU) said.