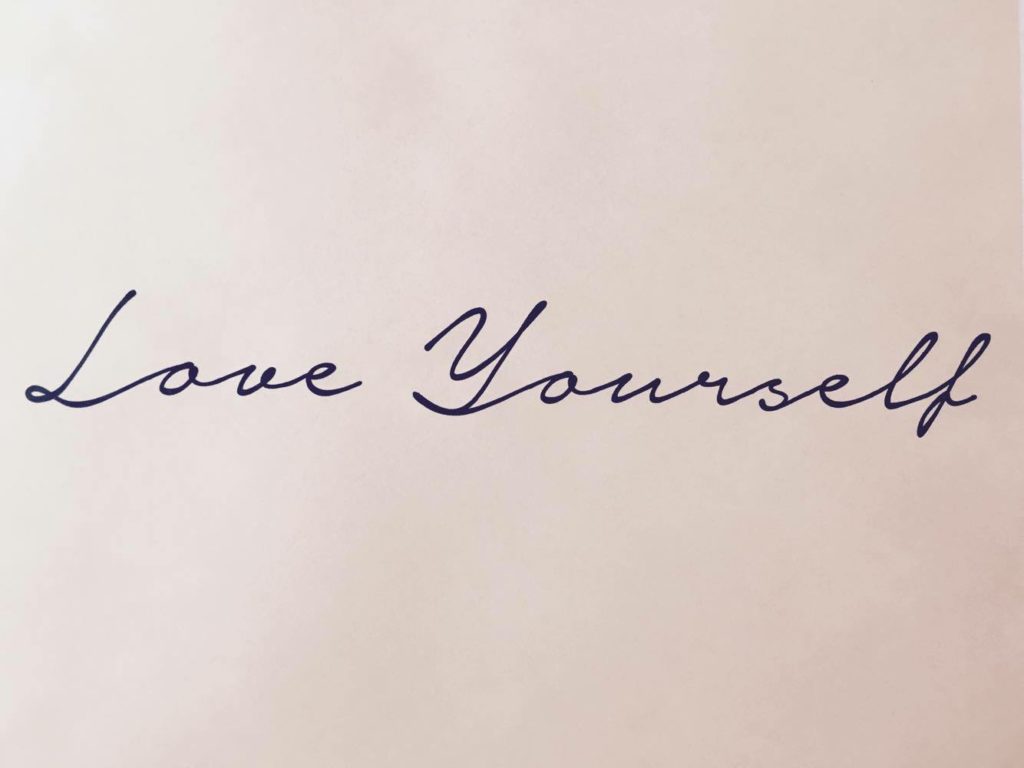 Kenedie Steinemann (12, VA) recently created a campaign called Love Yourself, which celebrates body positivity. The campaign is to promote self-love among people of all genders, races, and body types. While the campaign itself is all about positivity, Steinemann developed the idea because of the difficult experience she went through during high school.

“For two years now I have been struggling with severe depression, anxiety, and a mood disorder. My body was a big part of my low self esteem, and I never wanted to go out because I didn’t like the way I looked,” Steinemann explained.

However, as Steinemann began to take steps to improve her self-esteem, she realized that this is a nearly universal problem, especially for high school students, and one that she wanted to address.

“Recently I have grown out of the severe low self esteem, and it is getting a little higher each day. I also started sending in sample pictures to modeling agencies for plus sized modeling, and I realized that the only people who were promoted were plus-sized models. But plus-sized models aren’t the only people who need a self-esteem boost every now and then,” Steinemann said. “I came up with the Love Yourself campaign to help everyone, every race, gender, shape, size, age.”

The campaign itself will be showcased at an event on July 30 at 1 p.m. at Floyds Fork Park. There will be photographers, makeup artists, hair stylists, live music, food and drinks.

“The photographers will be taking high quality photos of the participants that would like to model. Everyone is invited to be a model,” Steinemann said.

There will also be various Love Yourself apparel available for purchase, such as t-shirts and stickers. All the funds raised will be going to the National Hemophilia Foundation.

“Love Yourself is about promoting mind and body positivity. It’s about exposing your insecurities and learning to love everything you want to change. It’s about all the flaws you see in the mirror and learning that they are not mistakes,” Steinemann said.

The campaign has gained traction through social media, where Steinemann posts updates to Twitter, Facebook, and soon, Instagram. She is also using social media to raise money for the National Hemophilia Foundation by creating a Go Fund Me page and a donation box on her blog.“I have gotten tons of feedback. I have people saying they love the idea and they have had an experience that deals with what Love Yourself is all about. People that I don’t talk to and hardly know have messaged me asking for details about the event and have told me how inspirational the campaign is,” Steinemann said. “I think that’s really important to inspire people and that’s what this campaign is all about.”