Manual debaters to compete in China 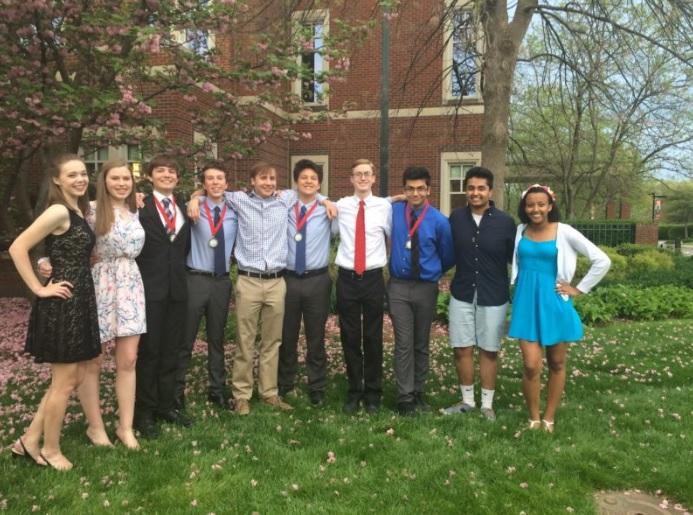 Manual’s public forum debate team was selected on April 20 to represent Louisville at an international debate competition in Chengdu, China.

Debate coach Ms. Erica Cooper (English) will accompany Anthony Survance (12, YPAS) and Robert Watson (12, MST) to the competition, which will take place from May 30 to June 8.

Cooper and the two debaters were interviewed last Tuesday as part of the selection process for the international tournament, and they were informed that they had earned the spot the following day at the Wilson Wyatt Debate League banquet.

The team will be debating the subject of whether print materials are preferable to electronically-published materials.

“I was super pumped—I’ve never been outside the country,” Survance said. “It’s going to be a really good way to move on from high school debate to college debate. I guess it will be the pinnacle of my career as a high school debater.”

Watson said that he was most looking forward to learning about Chinese culture firsthand.

“I guess I have to say I’m most excited about experiencing a culture that is completely different from my own,” Watson said. “I’ve traveled to Europe and to Guatemala before I was given this opportunity, but those places had a lot of American and English aspects to their culture. At least in Guatemala I understood Spanish. China, on the other hand, is completely different from anything I’ve ever gotten to experience.”