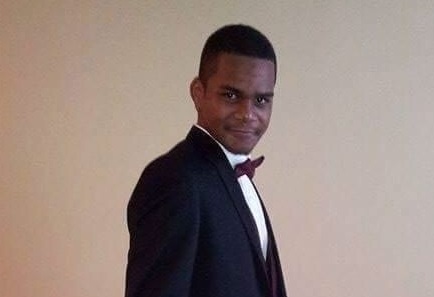 As the school year draws to a close, many seniors are beginning to look forward to the excitement of college. While most graduating Manual students will either be attending a four-year university or taking a gap year this fall, one senior will be spending his days in a European mansion. That’s because instead of studying at a typical college, Ethan Bentley (12, HSU) has decided to attend the International Butler Academy, an eight-week training program located in the Netherlands.

Over the course of the program, Bentley will get hands-on experience with skills such as cooking, valeting, house management and etiquette while living in Huize Damiaan, the largest private mansion in the Netherlands.

Bentley said that he never took must interest in butlering as a career until his friends told him that he acted and sounded like a butler.

“I realized over the years with my father that he always liked the house and our rooms clean, and I never minded cleaning that much,” he said.

Once Bentley realized that butlering could be a viable profession, he immediately started seeking out programs to teach him the trade.

“I just did a bunch of research on Google and other search providers and eventually found the place,” Bentley said.

The International Butler Academy does not require any prior education or experience. This year, the youngest applicant was 18 years old and the oldest was 64 years old.

“You just apply, pay your money as early as six months in advance and then you go in and do the course, which costs about $15,000,” Bentley said.

Bentley believes he has a future in butlering and hopes to continue it after the program.

“I plan to either find another academy to study at either in London or somewhere else in the Netherlands, or just immediately go into the workforce and start butlering,” he said.