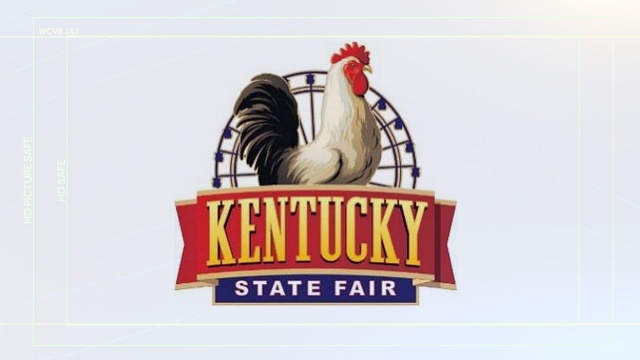 Take the opportunity to see this rising alternative band while they are in town and for free. Most people are familiar with their 2014 hit, “Best Day of My Life,” whether they know it or not. Fans of The Mowgli’s or the Neon Trees should get to know this similar, young band at this convenient show.

Country music fans will love this show, which is part of the Kentucky State Fair’s Main Stage Concert Series. Young began his career as a winner of Nashville Star, a country music talent competition, and has been producing albums consistently for the past 10 years. Eldredge’s claim to fame was his 2013 single “Don’t Ya,” and he has been topping the country charts ever since. These two young stars of the modern country movement will come together for an unforgettable night.

A Kentucky tradition, the State Fair is a meeting place for comfort foods and nostalgic rides. It is a vital part of the late summer where kids and adults alike can enjoy the many attractions, from competitions to petting zoos to a Ferris wheel. There is really something for everyone, and teens will love spending time hanging out with friends and making the most out of the end of the summer season.

Red Bull is bringing its iconic Flugtag, which means “flying thing,” in German, to Louisville for the first time this year. Teams participating in the event design their own human-powered machines and attempt to fly them. This can be quite the spectacle and it can be a fun time to hang out with friends while viewing creativity, geniusness, and hilarity all at once.

The Seven Sense Festival has something for everyone, from music lovers to foodies. This event benefits Boys & Girls Haven. There will be musical performances from Dylan LeBlanc, Low Cut Connie, Cedric Burnside and 37 other groups. It will be a great opportunity to eat from a variety of unique, local food trucks and to hear live music while supporting a good cause.

Young the Giant is an alternative band that emerged into the mainstream scene with their 2011 breakout single, “Cough Syrup.” Their 1980s-inspired sound is similar to that of Grouplove and Walk the Moon. They are known for their lively stage presence, and the intimate venue should provide a memorable concert. The show is for ages 18 and older.